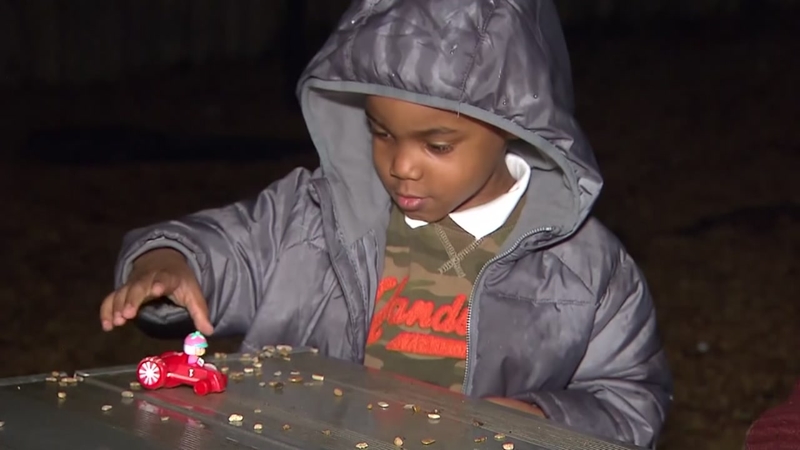 Mother, Brittany Miner says, "As she approached us and got closer she was like oh he's running around he's like a little monkey"

Miner says she told the staff member it's not okay to call kids monkeys.

Officials in Katy ISD say they are investigating after a series of racist and threatening text messages were sent to a group of Seven Lakes Junior High School students.

"She then proceeded to say 'Oh well look at his little face.'"

Miner was willing to give the employee the benefit of the doubt after the first comment, but believes the comments on her son's appearance afterwards were racist.

Miner thinks the staffer should be fired and has asked an attorney to help her.