Texas Gov. Greg Abbott makes it legal for kids to have lemonade stands without getting shut down 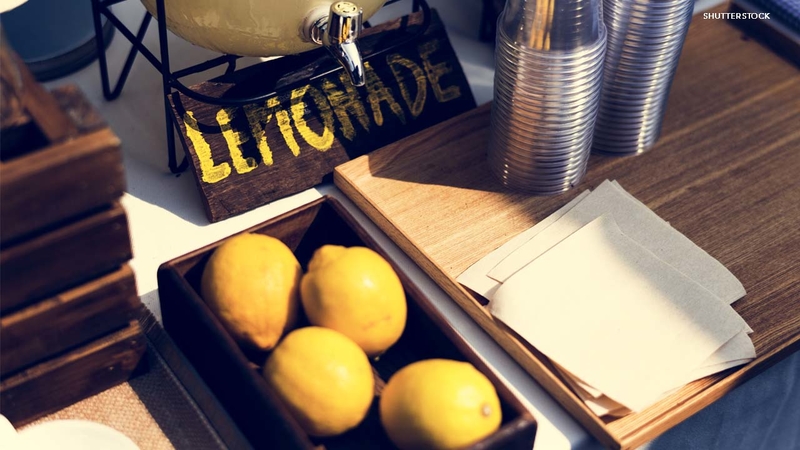 Kids looking to test drive their entrepreneurial skills at lemonade stands won't have to worry about getting shut down anymore in Texas.

Governor Greg Abbott signed a bill on Monday making it legal for kids to sell lemonade at stands.

Before it became law, it was House Bill 234 and it was filed by Texas Representative Matt Krause (R-Fort Worth).

The bill called for allowing children to sell non-alcoholic beverages and host stands on private property.

Abbott says the bill was necessary after a 2015 incident in east Texas, where police shut down a lemonade stand two kids had put up to earn enough money for a Father's Day present.

The governor posted a video of himself signing the bill into law.

The new law will go into effect Sept. 1.

It’s now legal for kids to sell lemonade at stands.

We had to pass a law because police shut down a kid’s lemonade stand.

Police in Overton, Texas shut down two girls' lemonade stand because they didn't have the proper permits to sell food