Using electric shock on students is now illegal in Texas 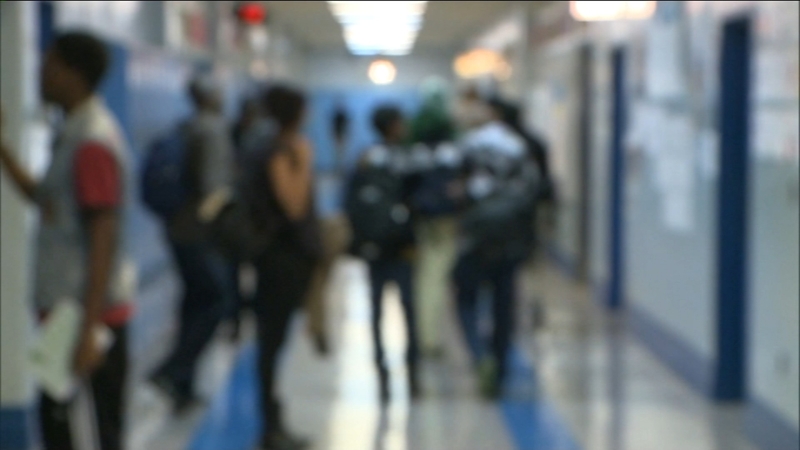 More than 800 new laws went into effect Sept. 1 in Texas, but some of them left people scratching their heads.

House Bill 234 keeps neighborhoods and cities from being able to shut down children's lemonade stands that are set up on private property.

Sending nude photos or videos to someone, who did not clearly express that they wanted them, is now a Class C misdemeanor. Violators of House Bill 2789 can be fined up to $500.

"I'm sure there are people out there that don't understand that people don't want to look at their body parts," Cara Fong said.

During the legislative session earlier this year, lawmakers voted to approve a House Bill 3630 that prohibits schools from using aversive techniques on students.

It specifically says that using electric shock, releasing unpleasant mists in a student's face, immobilizing their extremities or depriving them of sleep, air, food or water is not allowed.

"It makes me wonder if someone has done it or not, in which case someone needs to work in a new field," Fong said.

Other laws that went into effect are getting the thumbs up from Texans.

Starting Sunday, people who are certified in CPR, but do not need the certification for their job or occupational license, can get their driver's license or handgun license for free.

"That sounds like a wonderful incentive for people to get certified in CPR," Philip Tallon said.