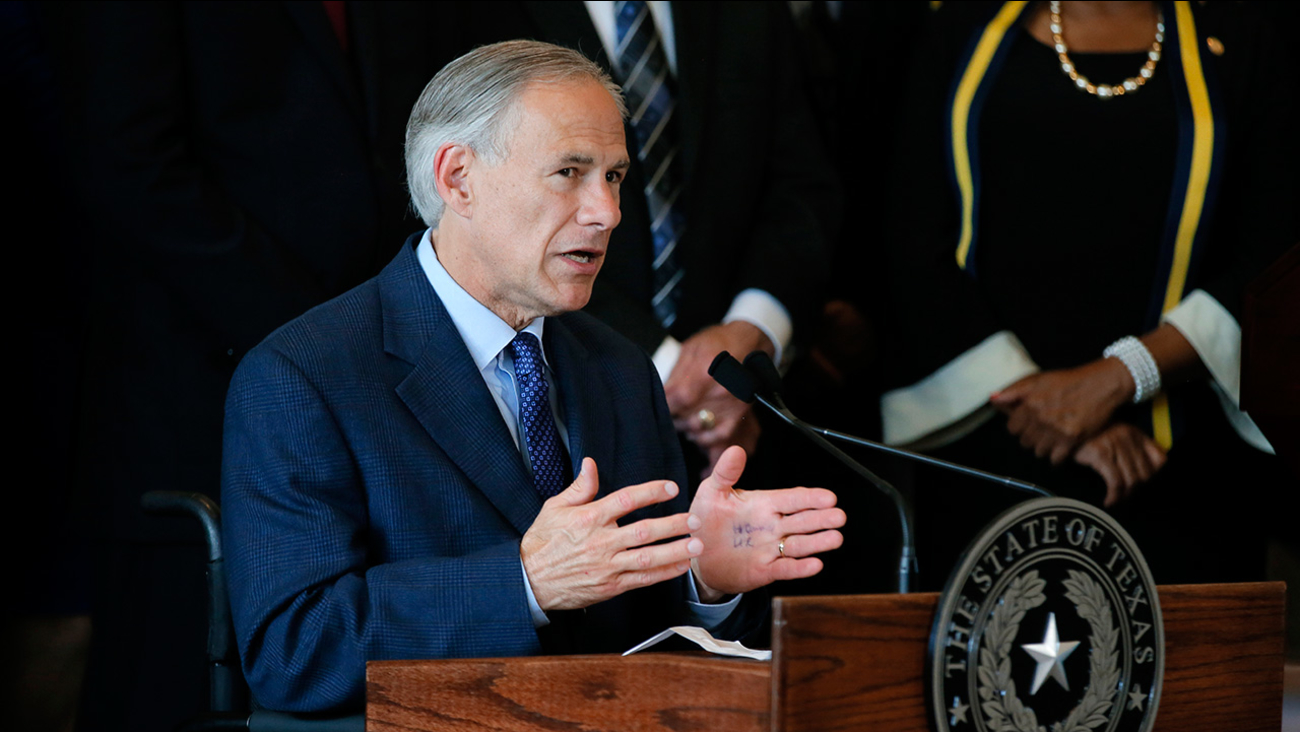 Abbott on Monday will attend the groundbreaking of a nearly $900 million new harbor bridge in Corpus Christi. The project will eventually replace the aging hat-shaped bridge that's a signature landmark of the coastal city.

Abbott sustained extensive second- and third-degree burns on his lower legs and feet after being scalded July 7 while vacationing in Wyoming. His office won't say exactly how he was burned.