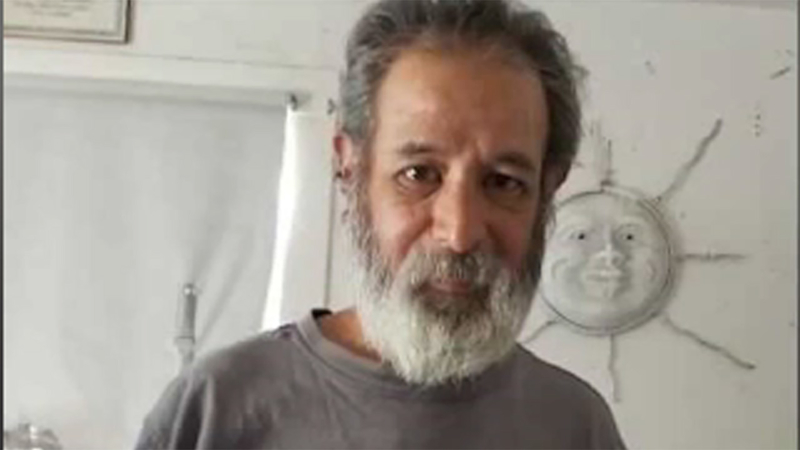 AUSTIN, Texas -- Texas officials on Thursday raised the death toll from February's winter storm and blackouts to at least 111 people - nearly doubling the state's initial tally following one of the worst power outages in U.S. history.

The majority of the deaths are associated with hypothermia, according to the Texas Department of State Health Services. And the dramatic number of new victims may still be an undercount, as officials continue investigating deaths that happened around the time the storm knocked out power to more than 4 million customers in Texas.

Many homes went without power or drinkable water for days after subfreezing temperatures, failing power plants and record demand for heat pushed Texas' electric grid to the breaking point.

Texas officials earlier this month put the initial tally of deaths at 57 but warned it would increase. The toll now officially exceeds Hurricane Harvey in 2017, which was blamed for 68 deaths in Texas.

The list of victims cut a wide swath across the state of 30 million people: Some fatalities were nearly as far north as Oklahoma, while others were close to the U.S.-Mexico border.

The most confirmed deaths occurred around Houston, where Harris County officials have reported at least 31 victims.

Among them was Gilbert Rivera, 60, who told relatives after the power went out in his garage apartment that he was cold but staying bundled up. Rivera, who worked for decades as a custodian, had a learning disability but reveled in his independence and chose to live on his own.

Lawrence Ibarra, his 44-year-old nephew, said that after a day of being unable to reach Rivera, his father went out on Houston's treacherously icy and snowy roads to check on him. When he arrived at Rivera's garage apartment, he found his son bundled up and dead on the floor. The temperature in Rivera's house was 37 degrees Fahrenheit.

Ibarra said his father told him: "I think he froze to death." The temperature in Rivera's house was 37 degrees.

Rivera's family is among those who have filed a lawsuit against the state's embattled electric grid, the Electric Reliability Council of Texas. The disaster led to a congressional investigation and the ouster of ERCOT CEO Bill Magness.

The video above is from a previous story.
Report a correction or typo
Related topics:
texaswinter stormtexas newspower outagestorm damagefreeze
Copyright © 2021 by The Associated Press. All Rights Reserved.
WINTER STORM 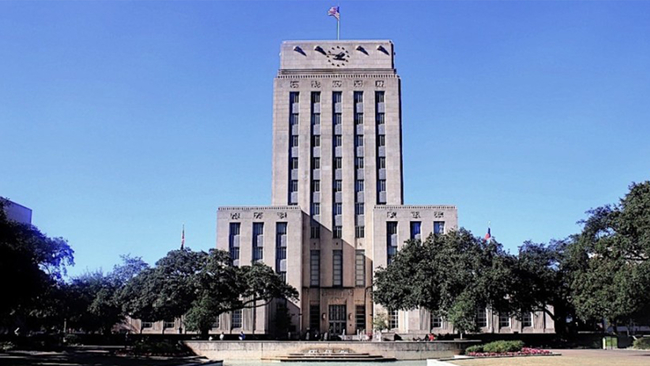