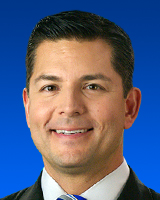 Women born with congenital heart defects were told they couldn't have children, but thanks to advances in modern medicine, times have changed.

HOUSTON (KTRK) -- In years past, women born with congenital heart defects had to make a lot of sacrifices. Many of them were told they couldn't have children, because of the pregnancy stress on the heart. But thanks to advances in modern medicine, times have changed.

That's the case with Falon Wiesner-Jones, a mother of two.

She told us, "I was diagnosed at seven weeks of age with transposition of a great arteries."

Plus an added two other heart defects, she wound up having open heart surgery at 4 years old.

"And then at 6, I developed a rhythm problem, and it was due to the complications of open heart surgery," Falon said. "So I had a pacemaker put in."

Growing up, there were limitations. She couldn't play contact sports, run, or just be an active child. It was a small price to pay for beating the odds.

Director of the Adult Congenital Heart Disease Program at Texas Children's Hospital, Dr. Wayne Franklin said, "People born in the 40s and 50s -- before the era of advanced surgical interventional repairs for these children -- a lot of them didn't survive."

Franklin says about 15 percent lived, while 85 percent didn't make it past 1 year old. But now, about 85 to 90 percent of them survive to adulthood, with all the great advances in medicine.

Falon is one of those success stories, but sacrifices had to be made.

"In the past, we just used to say to the girl or young lady, oh never get pregnant." Franklin said.

And that's what Falon was told when she was 16 years old.

Down the road after meeting her soon-to-be husband, she told him she may not be able to give him children. They tried having a baby through a surrogate, but there complications. And then, something changed.

Falon said, "A few months later, I got pregnant...which was shocking because not only was there the cardiac aspect of it, but I am a bit challenged in the reproductive area as well."

But there were concerns.

"I didn't know if my cardiac condition would deteriorate. But I didn't let myself think about it," Falon said. "I knew I had a job. I had to stay healthy, carry the baby to term, and that's what I did."

Falon says she and her husband knew they were in good hands.

Falon had check-ups, and the baby had check-ups to make sure there were no cardiac defects. In the end, Falon defied the odds twice after giving birth to her second child. 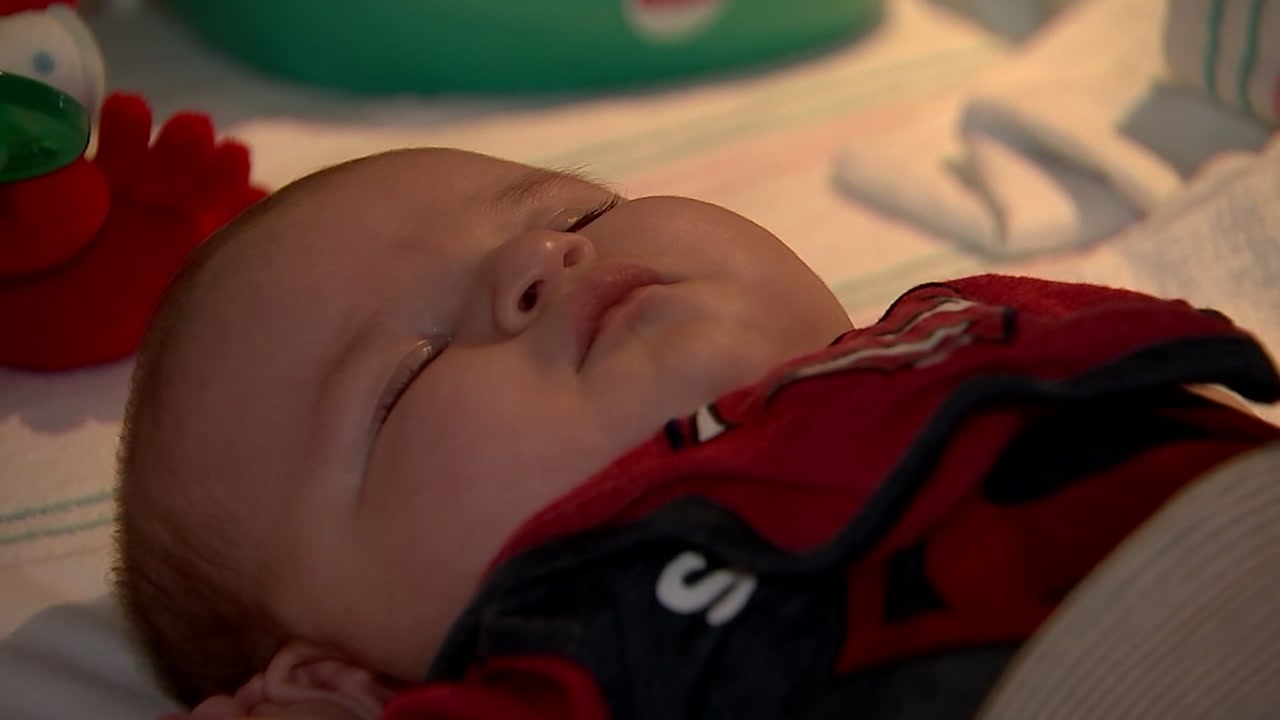 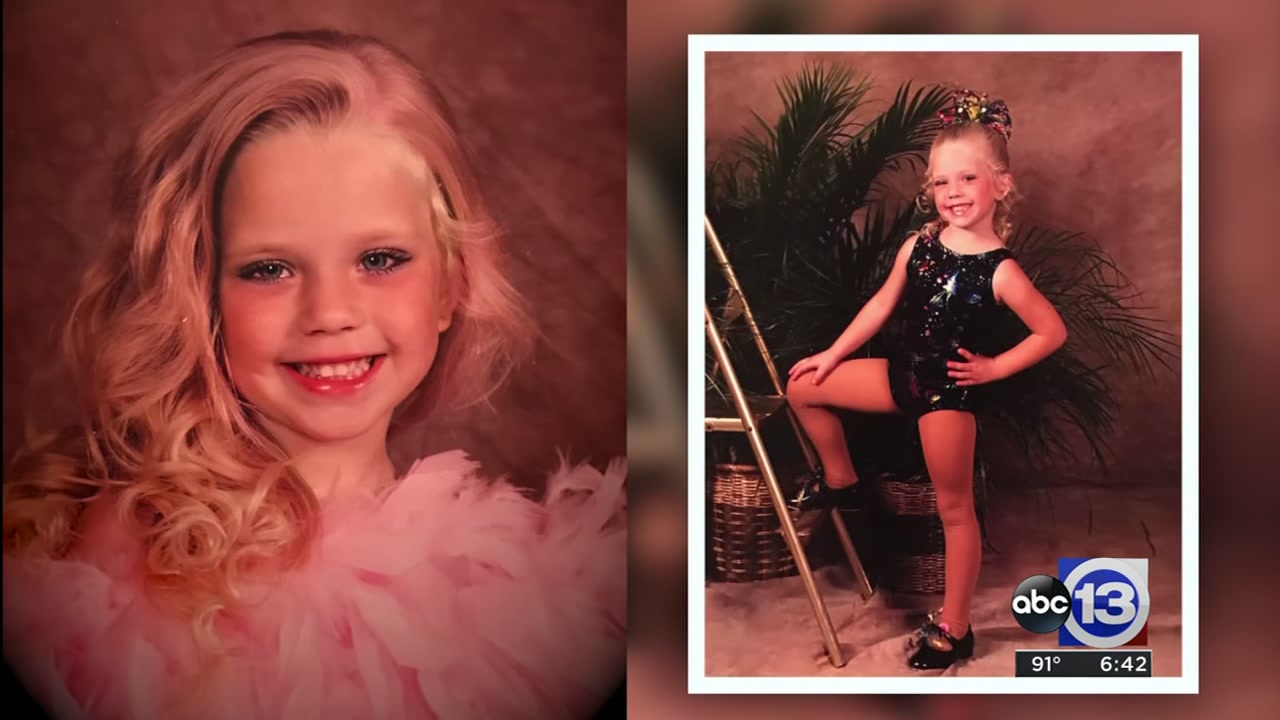 Mothers give back to patients with pregnancy condition