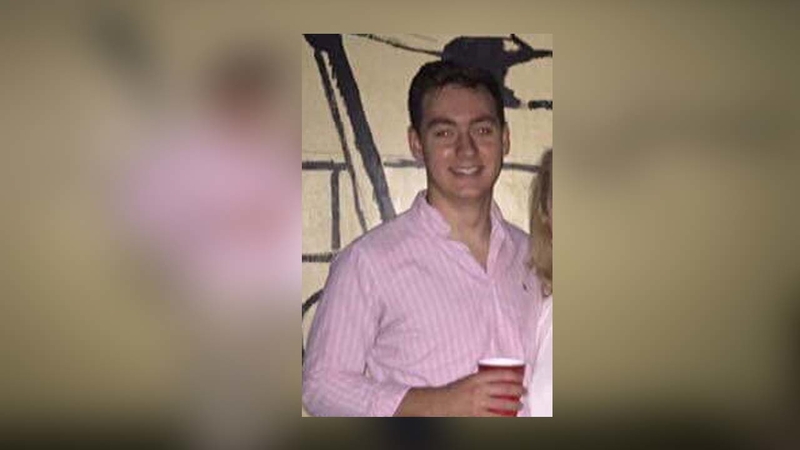 A 20-year-old man was found unresponsive at the Sigma Phi Epsilon house on Tuesday night.

Investigators have not yet determined how student Matthew Hayes died.

"He was a good student. We loved him dearly. He was smart, wonderful," Sally Hayes said. "It's just a difficult time for us right now."

Sigma Phi Epsilon was devastated to learn about the death of a young brother at our Texas A&M chapter. Our deepest sympathies go out to his family, friends and brothers during this time.

We are working closely with the authorities as they investigate and have offered our full support and cooperation. Sigma Phi Epsilon staff members are on campus coordinating with the university to provide grief support and counseling to the young men of the chapter.

This is the second death at an Aggie frat house this school year. Back in August, a 19-year-old Sigma Nu fraternity member died of an overdose.

Four of Sigma Nu's fraternity members were arrested on drug charges during the course of deputies' investigation at the start of the school year.

Keep checking back on this page to get real-time updates as this story unfolds. To get alerts for breaking news, download the ABC13 news app for iPhone or Android. You can also get breaking news alerts sent to you by email.
Related topics:
college stationtexas a&m universitystudent diesinvestigation
Copyright © 2022 KTRK-TV. All Rights Reserved.
TOP STORIES
Baby found inside apartment after deadly double shooting in N. Houston
HISD to stay closed through Tuesday due to rise in COVID cases
Man with AR-15 tackled by security while trying to rob game room
Man found dead in car after ShotSpotter reported gunshot in SE Houston
Customers of Cracker Barrel manager killed honor her: 'She stood out'
The big warm-up starts on MLK Day
17 Houston animal charities to support on Betty White Challenge Day
Show More
'Sick to my stomach': Dollar Tree fanatics protest new $1.25 prices
Betty White Challenge has fans donating to animal charities
HS student assaulted, robbed by middle school boys on his way home
Store manager killed while trying to stop men from stealing, HPD says
These are the best moments from the 2022 Chevron Houston Marathon
More TOP STORIES News