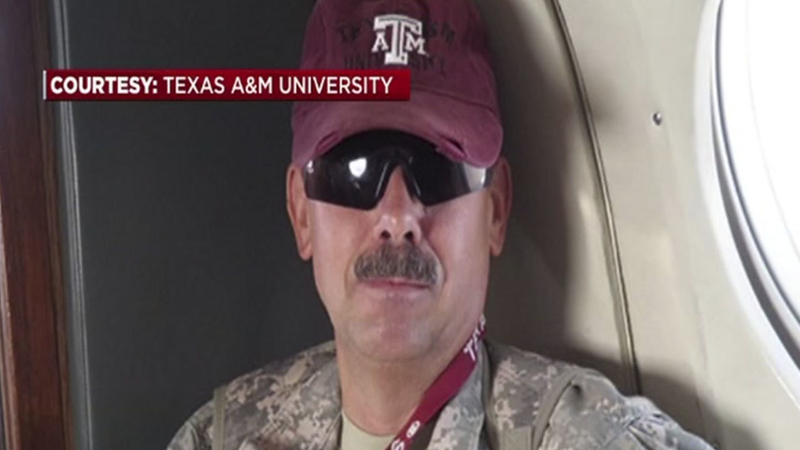 COLLEGE STATION, Texas (KTRK) -- A veteran will be recognized Friday for an achievement 40 years in the making. He's finally receiving his college degree.

Bobby Deiss will join the more than 4,500 students graduating from Texas A&M in College Station.

He first came to the university in 1976 but had to leave because of his failing grades.

Deiss was told not to return until he earned course credits from a community college.

He was invited back to the school to join the Corp of Cadets and accepted that offer.

However, he never earned the required 15 credits and was told he had to leave Aggieland a second time.

That's when he became a firefighter in Houston.

It wasn't until his last tour of duty in Iraq that Deiss decided to enroll at Texas A&M for a third time in 2015.