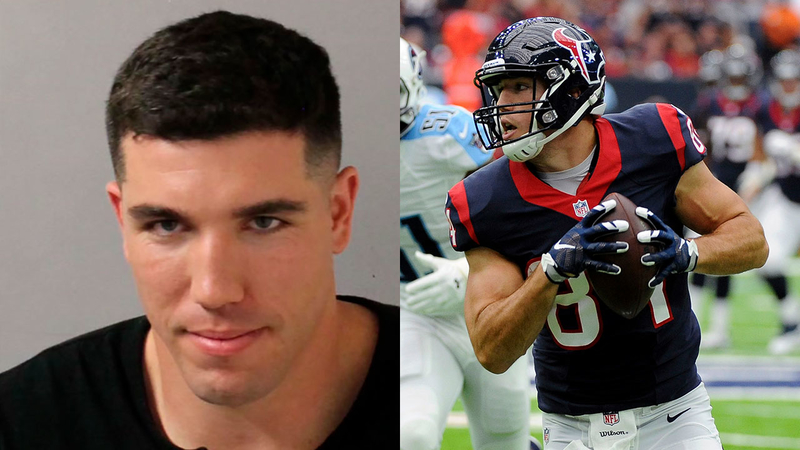 Authorities say they responded to reports of a disorderly person around 11:40 p.m. at Hotel Indigo.

Police say 29-year-old Griffin allegedly punched out a front window of the hotel.

Authorities say when they found Griffin his left hand and fingers were bleeding and he seemed intoxicated.

Griffin was arrested and charged with vandalism and public intoxication.

He was released from jail Saturday morning after posting a $1,750 bond.

A court date in the case has been set for May 31.