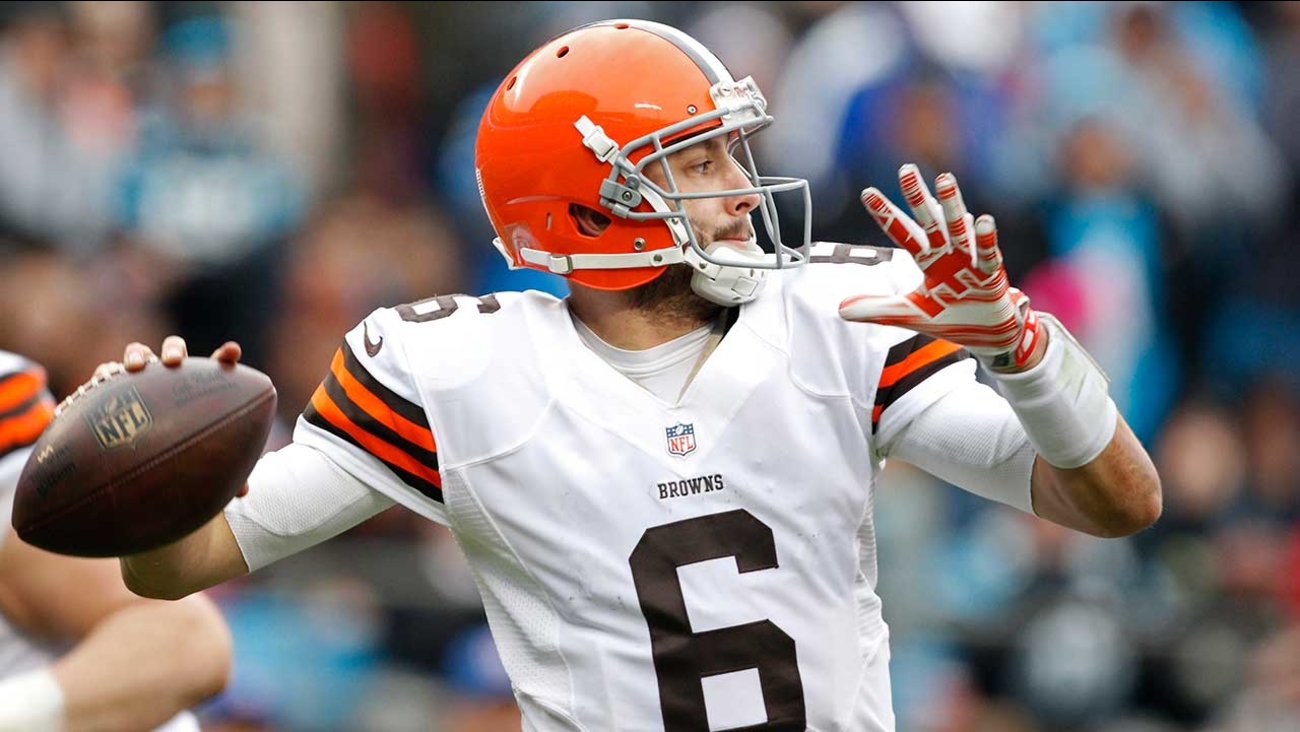 HOUSTON -- The Houston Texans have signed quarterback Brian Hoyer to a two-year deal to compete with Ryan Mallett for the starting job.