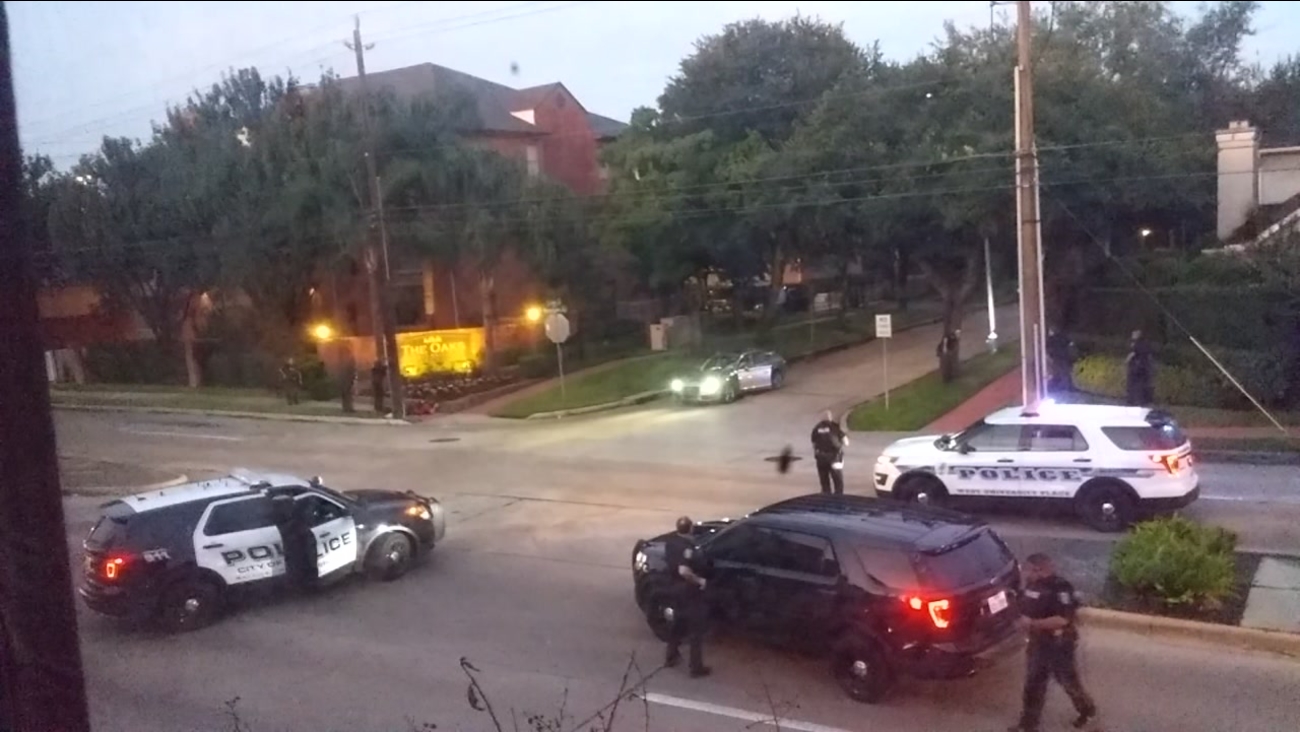 HOUSTON (KTRK) -- In violent crimes with multiple victims, people often wonder and speculate whether the situations are terrorism-related, but law enforcement only uses that label for specific circumstances, according to security experts.

Houston police have not mentioned terrorism as a motive for Monday's shooting rampage in southwest Houston.

James Conway, director of Global Intel Services and a former FBI agent said looking for those links often delays investigators in answering whether or not an incident has ties to terror.

He said investigators typically go through a suspect's communications to see if there are connections to terror groups.

According to Conway, violent crimes can be "terroristic", but are only generally considered "terrorism" when they include the following components: acts of violence that target innocent people, and a shooter's motives must be ideological.

"There has to be the component of an ideology, whether it's political, social or economically," Conway said. "That's what separates an outburst of rage from (terrorism)."
Related topics:
houstonterrorismshootingshooting rampage
Copyright © 2022 KTRK-TV. All Rights Reserved.
TOP STORIES
Daylight shows home destroyed after standoff with shooting suspect
What we know about man accused of shooting 3 HPD officers
Widow delivers heart-wrenching eulogy for NYPD detective
Suspect arrested after 30-minute chase ends on I-45 in Texas City
Rainy Monday and arctic cold front on the way after sunny weekend
5 people charged in connection with Pct. 5 corporal's murder
How many times can I reuse my N95 mask?
Show More
Decades after TV anchor disappears, convicted rapist denies connection
Driver dies after slamming into 18-wheeler's trailer on US-59
Woman shot in the shoulder during robbery set up in SW Houston
Prepare for a major closure at I-69 and 610 West Loop this weekend
Officers escort body of corporal killed in ambush to funeral home
More TOP STORIES News