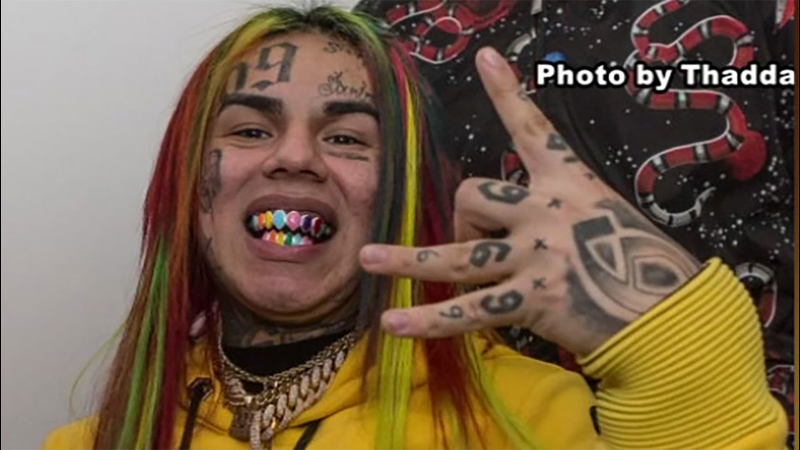 The 22-year-old rapper, whose real name is Daniel Hernandez, was one of four people taken into custody Sunday.

The arrests appear to be connected to a shooting at a party last month on the Upper East Side.

The rapper, also known as Tekashi 6ix9ine, has been one of the most ascendant and controversial names in hip-hop in recent months. His debut album, Day69, was among the most downloaded records on iTunes following its February release.