3 teens expected to be OK after drive-by shooting in northeast Houston, according to HPD

Several witnesses saw the argument and told police the car drove off as if nothing happened.
KTRK
By Daniela Hurtado 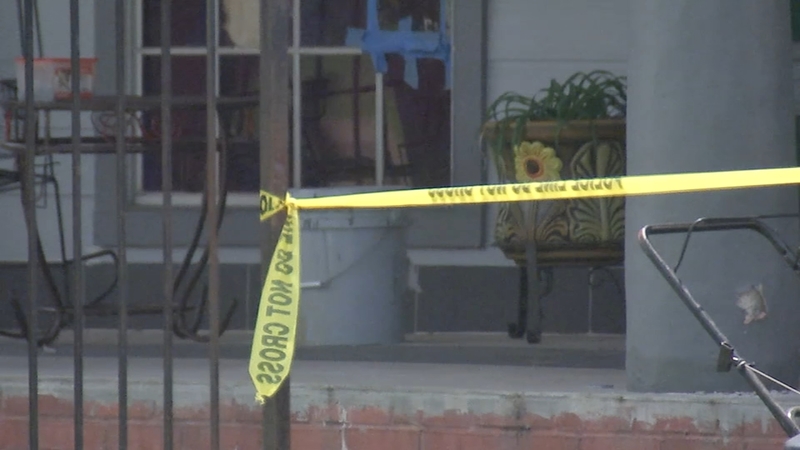 3 teens expected to be OK after shooting in NE Houston, HPD says

HOUSTON, Texas (KTRK) -- Three teenagers were injured after a shooting outside a northeast Houston home on Saturday, police say.

At about 11:58 a.m., officers responded to a shooting in the 900 block of Henke Street near Kress Street.


A woman and a man were in a car arguing with the teens on a porch, police said.

Investigators said the man, sitting in the passenger seat, began shooting at the boys and the car drove off southbound on Henke Street.

Several witnesses saw the argument and told police the car drove off as if nothing happened. The car is described as a tan, four-door car with tinted windows.

Two of the boys live at the home where they were shot. The victims are described to be Hispanic, ranging from 14 to 17 years old. They are expected to be OK.

An HPD commander, detectives & PIO are en route to the shooting of 3 people outside a residence in the 900 block of Henke St near Kress St in NE Houston.

Prelim info is the victims were taken to a hospital in stable condition. No other info at this time. #hounews pic.twitter.com/1RJkNSL7pY