KTRK
HOUSTON, Texas (KTRK) -- A teen shot to death on Houston's south side Tuesday had brought a handgun while socializing with a group of teens, when police say the firearm went off and killed the boy.

According to HPD, the 16-year-old who was in possession of the gun was shot to death in the 4700 block of Clover Street, which is just off Cullen Boulevard in the Sunnyside neighborhood.

The teen passed away at Memorial Hermann Hospital, police said.
HPD told ABC13 that officers were initially told the teen's death was self-inflicted, but homicide detectives were called to investigate.

Holbrook added the victim and the group of kids were playing basketball, then went indoors when the shooting happened.

Detectives didn't immediately expect charges to come of the incident. 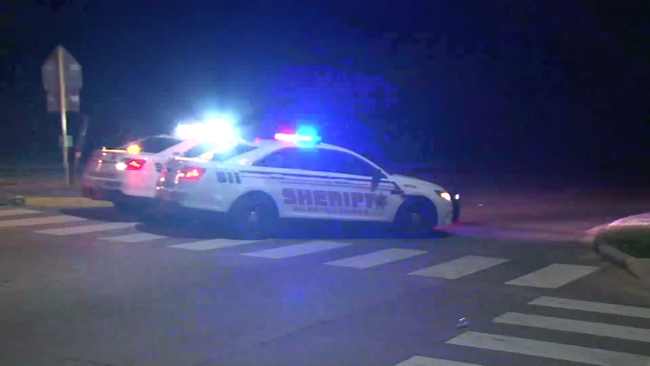 Deputies searching for driver who hit and killed teen on bike 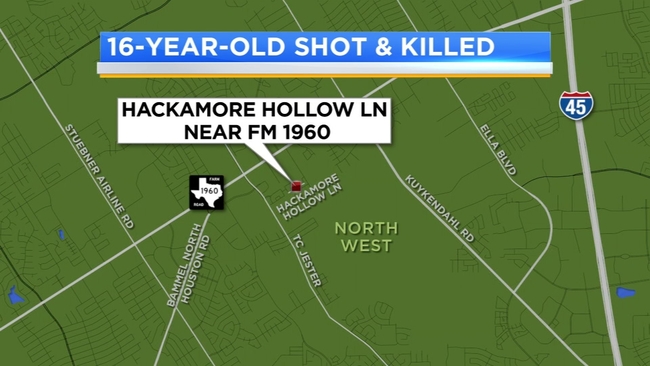