KFSN
MERCED, California -- A judge has sentenced a Stockton teenager who was driving while live streaming a crash that killed her younger sister to six years and four months in prison.

The crash happened in July near Los Banos when authorities said Sanchez was under the influence when she rolled her car over, into a barbed wire fence and then a field near Henry Miller Road and Highway 165 outside of Los Banos in Merced County. The crash killed her 14-year-old sister Jaqcueline Sanchez. A teen from Fresno was also in the car.

Judge states he does not agree with prosecutors that parts of the video shows callousness. He says it seems like it's a cry for help stated in a crude way. #obduliasanchez @ABC30

Sanchez was live streaming on Instagram at the time and she could be heard saying in the video, "I (expletive) killed my sister, okay? I know I'm going to jail for life, alright? I understand that. This is the last thing I want to happen, okay? Alright? I don't (expletive) care though, I'm gonna hold it down. If you don't survive, I'm so (expletive) sorry."

Sanchez said in court, "I'm so sorry, if I could take her place, I would. My negligence killed my sister. I was stupid, immature, and irresponsible."
Report a correction or typo
Related topics:
los banosmercedmerced countycourt casecrash
Copyright © 2020 KFSN-TV. All Rights Reserved.
RELATED 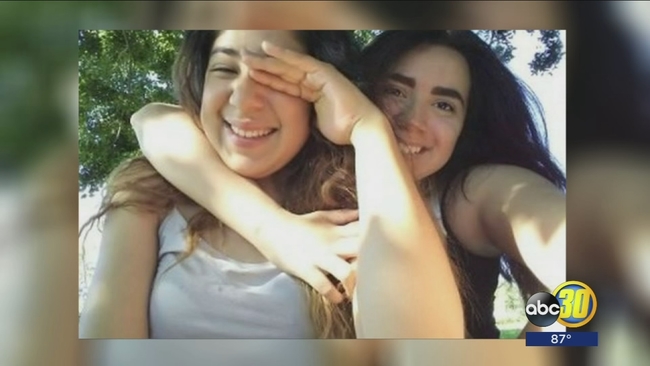 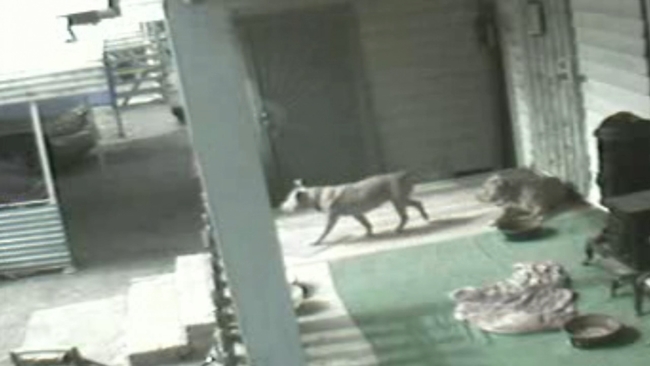 Dog stolen but man who took him says it wasn't theft 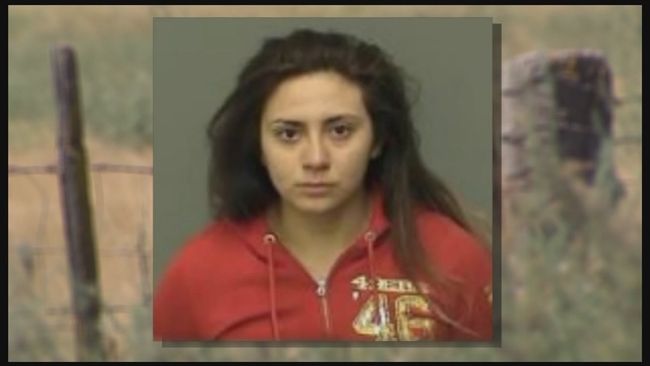 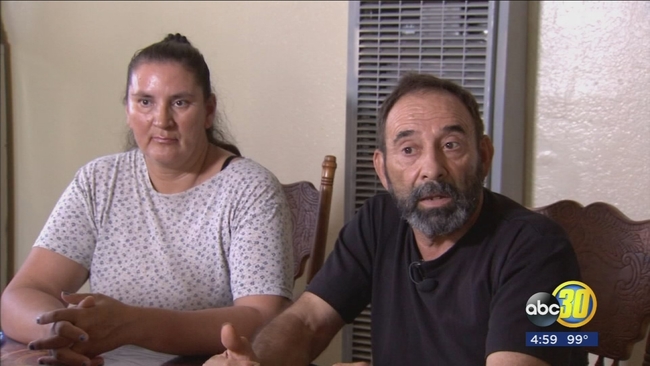 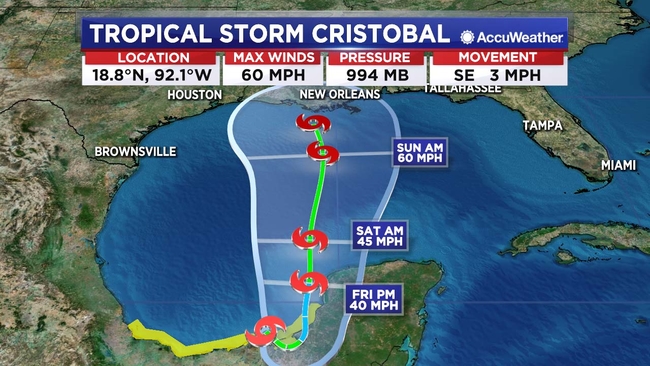