BROOKLYN, NY -- Mourners gathered to say goodbye to a teenage boy who took his own life on Staten Island.

Daniel's family hopes to start a benefit in his name to raise money and awareness about bullying and teen suicide. 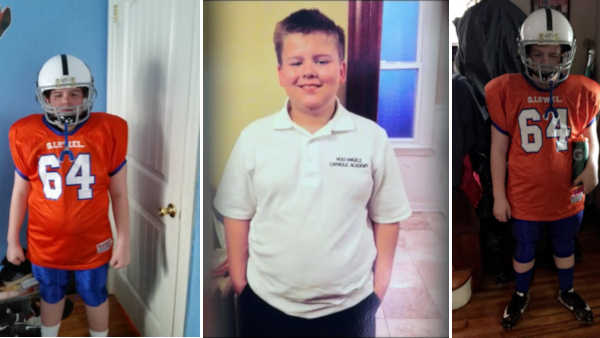 Staten Island family torn over 13-year-old's suicide; says he was bullied in school