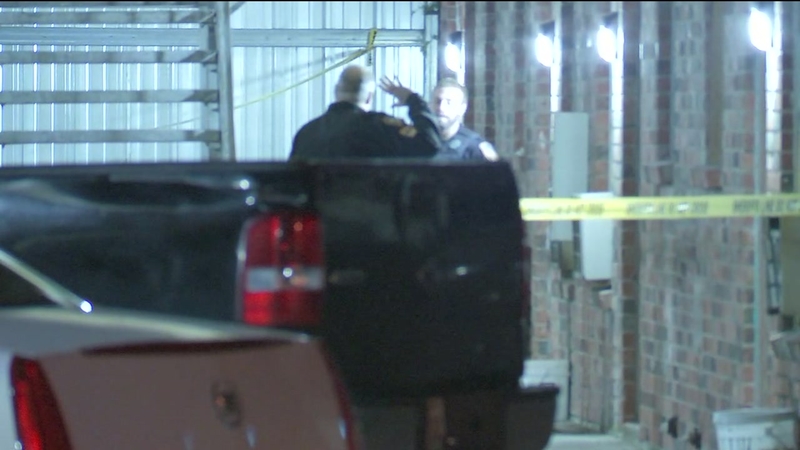 Authorities are investigating after a 15-year-old boy was shot and killed in northeast Harris County.

HOUSTON, Texas (KTRK) -- A 15-year-old boy is dead after authorities say he was shot in east Harris County.

The boy was transported in a private vehicle to an urgent care clinic in Baytown, where he was pronounced dead.

We do not know whether deputies have identified a suspect or suspects.

Investigators are working to determine what led up to the shooting.

@HCSOTexas responded to 13815 Duncum Street. Deputies learned a male, who is approximately 15 yrs of age had been shot. He was transported by private vehicle to an urgent care clinic at 1623 W. Baker in Baytown, where he was confirmed deceased. Investigators are enroute #hounews