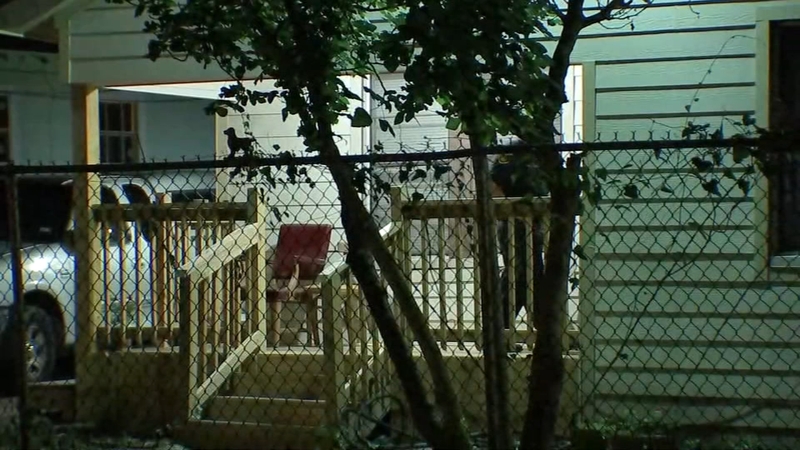 HOUSTON, Texas (KTRK) -- A 15-year-old who said he was home alone was shot in the face by an intruder, according to Houston police.

HPD Lt. R Willkens said officers received a report of a shooting around 9:30 p.m. Wednesday at a house at 7200 Dahlia near Coral in east Houston.

Police said the boy told them that while he was home alone, an intruder broke in and they struggled.

During that confrontation, a shot was fired and the teen was hit in the face.

He was transported to the hospital and is expected to be OK.

Police said they are looking into who the gun belonged to, but they found the weapon inside the home. Authorities also looked through the area to see who they could find, but so far, no one has been located.