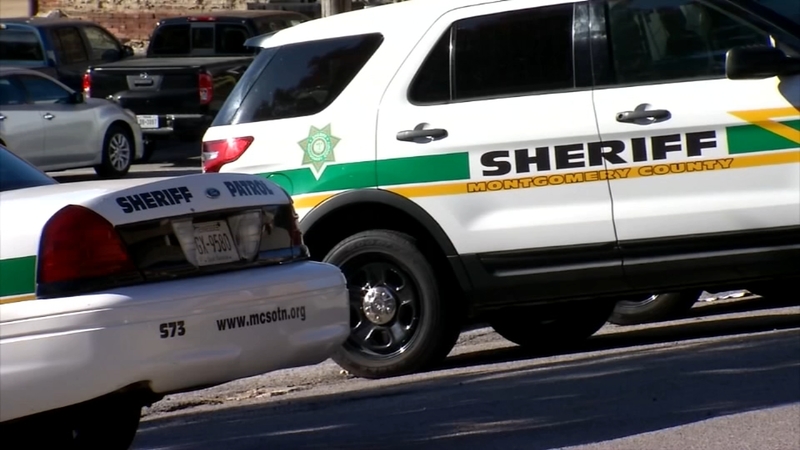 Teen rapist gets probation after forcing himself on girl

CLARKSVILLE, Tennessee -- A 13-year-old boy convicted of holding down a 15-year-old girl and raping her is back on the streets after being sentenced to six months' probation.

A second 13-year-old boy who was also convicted in the girl's rape will spend six months in juvenile detention, as prescribed by Tennessee law, because he has a criminal past.

Now, the girl and her family are hoping lawmakers will change the law so future victims can get justice.

"I don't really know what I'm comfortable saying," the teen victim said about what happened last month. "I got raped."

The teen told WZTV she went immediately to the police, but feared no one would believe her.

"I just always thought it would be, you know, kids being mean, teasing or fighting, but not rape," she said, in tears.

Video evidence of the rape surfaced as police investigated, and both boys confessed to their crimes, only to go home.

"All of them did absolutely fantastic work until it came down to the moment where we were going to get something back, by knowing that they would have at least some sort of punishment for the things they did to my daughter, and it couldn't happen because of the way the law is written," the girl's mother said.

In Tennessee, the Juvenile Reform Act led to shocking revelation for the girl and her family.

As a result, not only would her rapists get no prison time, they won't have to register as sex offenders because they are under the age of 14.

"They pleaded guilty and said, 'Yes, I did this thing,' and then the sentencing guidelines mandate that they can go home."

A Tennessee state representative, Jason Hodges, is now pushing to change the law.

"Obviously as a father, I was disgusted and as a citizen of that community I was disgusted," Hodges said. "You know rape is obviously a serious offense and whether you're 13 or 30, you should know better."

New legislation he's pushing would allow people 13 and under to be charged as an adult for rape, and would require they be placed on a sex offenders registry at a judge's discretion.
Report a correction or typo
Related topics:
tennesseerapeteenagerlawsu.s. & world
TOP STORIES
'She left me to die' Motorcyclist wants to find hit-and-run driver
Father and 2 children critically injured in crash on Hardy Toll Road
Man shot as driver followed common-law wife, then crashed, HPD says
Unseasonably warm weekend, next front arrives Monday
Money in Lakewood Church wall may be tied to 2014 theft, HPD says
Parents of alleged MI school shooter arrested, authorities say
How unusual to charge parents in school shooting? EXPLAINED
Show More
Man drives to gas station after being shot in head on northwest side
Homeowners burn down house in attempt to get rid of snakes
Contact tracing revs up as omicron cases detected in several US states
UH could turn national title picture upside-down if it beats Cincy
Battleship Texas open to the public 1 last time this weekend
More TOP STORIES News