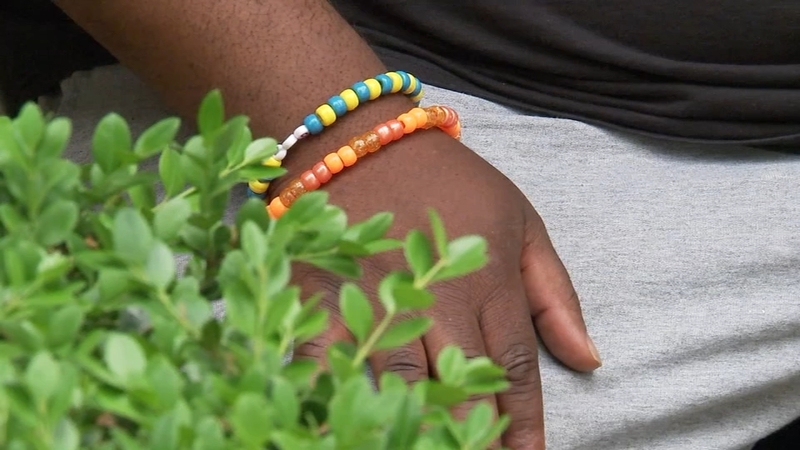 Dad of teen allegedly kidnapped and raped: 'She's a wreck'

KLEIN, Texas (KTRK) -- Inside the peaceful, quiet subdivision of Spring Terrace near Highway 99 and Kuykendahl, the sense of safety has been shaken.

"The whole assault happened at the school," said a concerned father.

The dad, who wished to remain anonymous to protect his daughter's identity, said his 16-year-old was ambushed and kidnapped while skateboarding outside of Klein ISD's Mueller Elementary School.

The teen says she was skateboarding in Spring Terrace when two men blindfolded her and shoved her into a white van.

"I know this ain't their first time, especially to be so bold to do it on a Sunday afternoon, in broad daylight, at a school parking lot," he said.

The teen said she was skating past a white work van when two men jumped out and grabbed her, forcing her into the vehicle. The father said she was held down while a third man in the van sexually assaulted her.

The incident happened Sunday, March 28, but the teen waited several days before telling her parents. Her father said she felt ashamed. He said the men threatened to kill her and told her she was easy prey.

"Don't fight," the father said the men told his daughter. "If you resist, we'll kill you. You were an easy target."

Meanwhile, the Harris County Sheriff's Office is investigating and working with Klein ISD to get any surveillance images captured from the school grounds.

The teen did get a good look at the man who assaulted her and simply described him as a white man with a tattoo of a skull and arrows on his neck.

"We live in a crazy time," warned the father. "Kids now can't even skateboard around the neighborhood peacefully. So just be vigilant, be aware of your surroundings and look after your babies."

Anyone with information is urged to contact the Harris County Sheriff's Office or Crime Stoppers at 713-222-TIPS (8477).