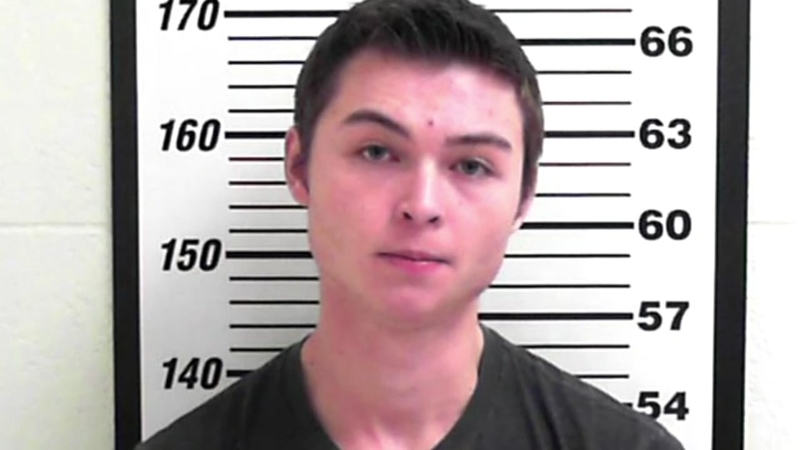 CLEARFIELD, Utah -- A 19-year-old Utah man is in custody, accused of killing his 7-week-old son.

Clint Nokes allegedly told police that he "exploded" on the baby when he would not stop crying.

Assistant Chief Kelly Bennett with the Clearfield Police Department told KUTV he believes Nokes physically harmed his newborn son to the point where the 7-week-old infant just couldn't hold on.

"It's a sad situation," Bennett said. "They were non-accidental and fatal injuries."

Nokes called 911 when little Hudson stopped breathing Saturday. They rushed him to the hospital, but 12 hours later, the little boy was dead.

"It's tough because you have a young father that's potentially looking at some serious charges and a mother that's home alone with family planning a funeral," Bennett said.

Health care professionals remind parents of all ages, if you need help, there are resources.

Psychologist Douglas Goldsmith said, "Parents need to be honest and not frightened to say I'm really stressed. I can't do this. I need a break."

It's unclear what charges Nokes will face.