Teen dragged down by adult during fight outside Texas City HS

KTRK
By Steven Romo
TEXAS CITY, Texas (KTRK) -- Fights outside school campuses are not that uncommon to see these days, unfortunately.

But Timberely Humphrey says what makes the one that was recorded last September outside of Texas City High School even more unacceptable is an adult who got involved.

"What did you think when you saw that? I was so upset. I was so frustrated," Humphrey said.

In the video, Humphrey's 15-year-old daughter, dressed in a yellow top, was dragged to the ground by an adult in jeans.

She said when she slowed down the video, she saw what she believes is the woman taking a punch at her daughter.

"As a mother, how can you think it's OK to put your hands on somebody else's child," she said.

According to Humphrey, the fight started between her daughter and another student last semester when the woman stepped in.

The video you see here didn't surface until this week. The Galveston County deputy who works at Texas City High School investigated.

Texas City ISD gave this statement in response to the fight:

"At the time of the incident, no complaints were brought to our attention. A video surfaced this week and it was determined by the school liaison officer that a reasonable amount of force was used to break up the fight and in efforts to prevent injuries from those involved in the incident."

The sheriff's office said a case like this wouldn't normally get so much scrutiny, but because of Humprhey's concerns, it will present the facts of the fight to the district attorney's office to let them decide if charges were warranted.

"I'm her mother and I'm supposed to protect her." Fight erupts when babysitter refuses to give baby to intoxicated parents 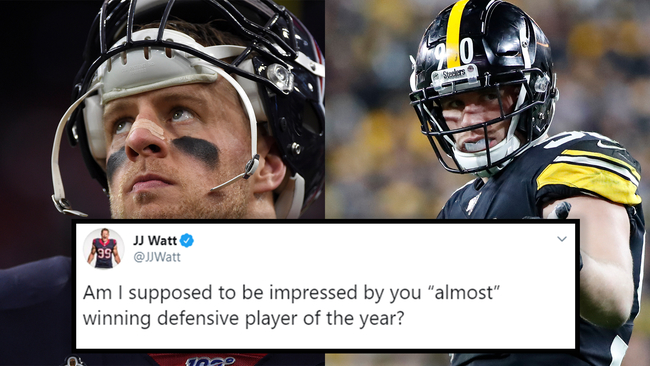