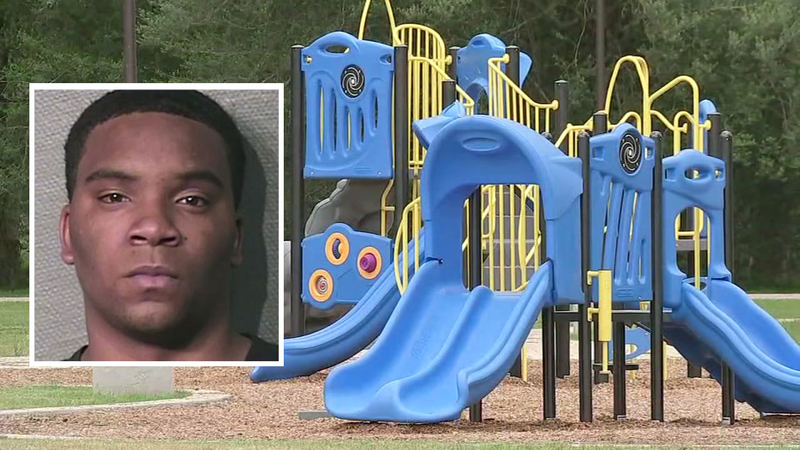 Teen allegedly caught touching himself in middle of Houston park

HOUSTON, Texas (KTRK) -- Residents living near Cambridge Village Park off South Post Oak got an unwelcome surprise Monday evening when a man was seen allegedly pleasuring himself in the middle of the park.

Fortunately, help isn't that far away. Houston police opened its new southwest substation joining the park about six months ago.

When police were called, they arrived right away.

Reginald Johnson, 18, was arrested and charged for exposing himself.

Eyewitness News spoke to the women who called police. They didn't want to talk on camera but said they were very concerned with what was going on.