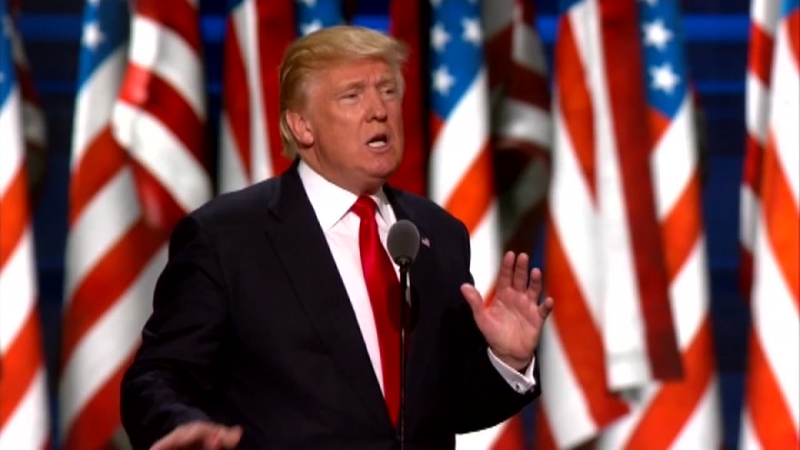 Activists hope to get a head start before President Donald Trump visits Texas to campaign for Sen. Ted Cruz.

In a tweet on Friday, the president said he would rally for Cruz in October somewhere in Texas.

Cruz is facing a challenge from Democrat Beto O'Rourke, who is mounting an aggressive campaign and raising a significant amount of money in his bid to unseat the conservative senator.

President Trump is coming to Texas in a bid to get Ted Cruz reelected to the U.S. Senate.