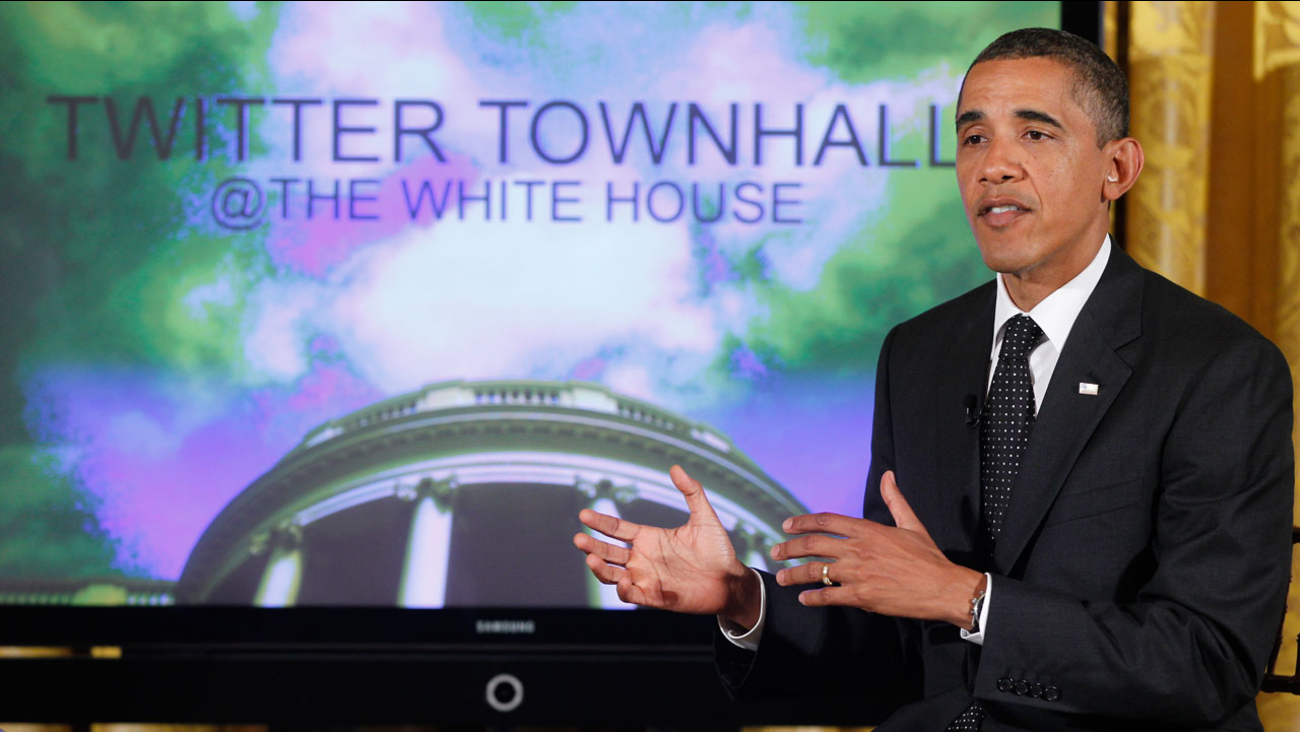 WASHINGTON, DC (KTRK) -- Here's a 21st century dilemma if there ever was one: What happens to the @POTUS Twitter account and other social media handles when a new POTUS is inaugurated?

Yes, the White House announced, although with one caveat -- President Trump will inherit all of the official White House social media handles and followers, but not their existing content, giving the next President a fresh start on social media.

All of President Obama's tweets will be archived under the newly created @POTUS44 handle, which will be administered by the National Archives and Records Administration.

Hi everybody! Back to the original handle. Is this thing still on? Michelle and I are off on a quick vacation, then we’ll get back to work.