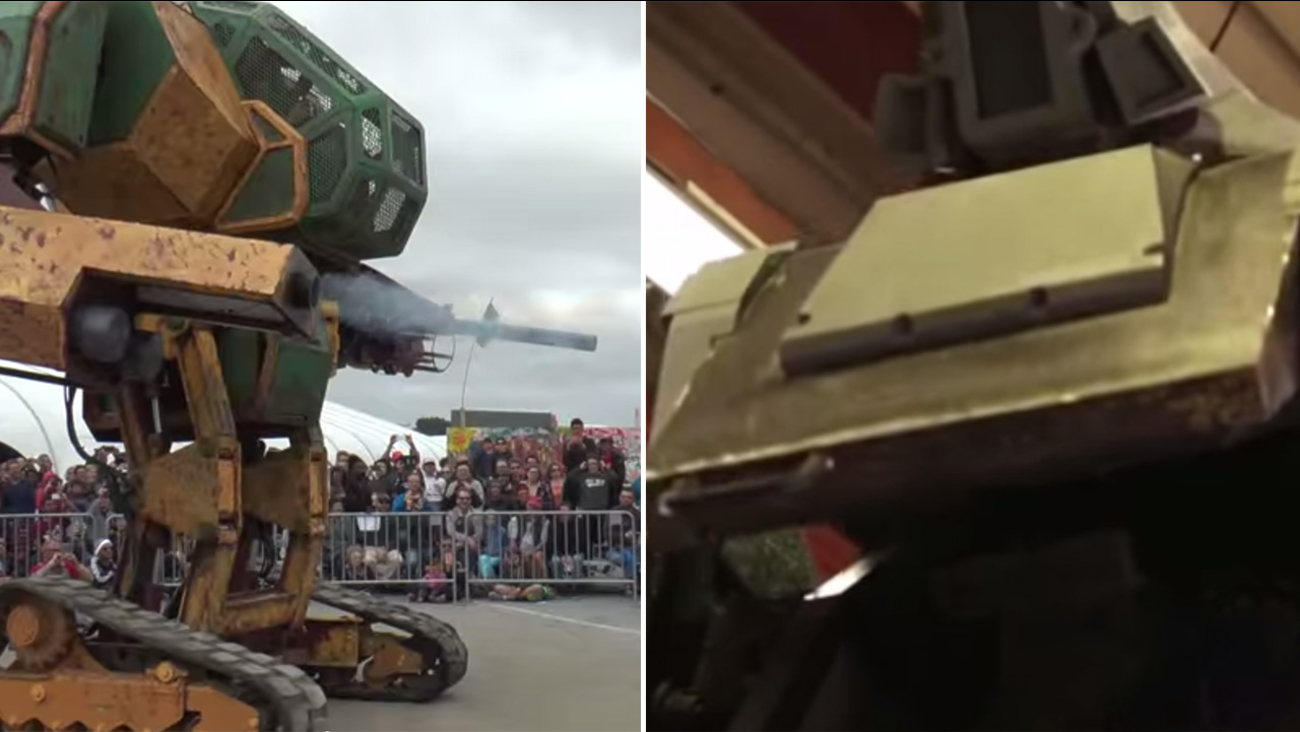 US-based MegaBots Inc. issued a challenge to Japanese Suidobashi. The two groups have agreed that their giant fighting robots will duel. (MegaBots Inc/YouTube)

On the heels of the US victory over Japan in the World Cup finals, another showdown between the two countries has gone viral: a robot battle.

In the video response, Sudobashi's frontman called the challenge "interesting" but kept his poker face.

"We can't let another country win this," he said. "Giant robots are Japanese culture."

The self-proclaimed experts in giant robots, though, said the battle wouldn't be cool enough if it was just about guns. They wanted to do it the old-fashioned way, they said: Hand-to-hand combat.

Understandably, the stipulation made Team USA sweat a little. But they said they're up to the challenge.

MegaBots Inc. said to expect the fight to happen around one year from now. With the media hype already heating up, this is sure to be the most anticipated giant robot battle the world has ever seen. 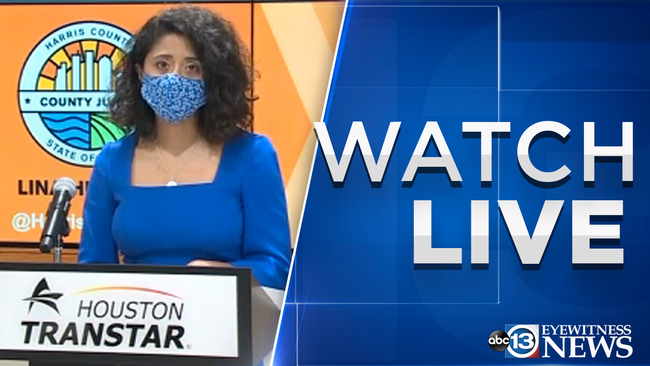