KTRK
NEW ORLEANS (KTRK) -- It has been 45 years since the first man walked on the moon. Now in New Orleans, just a few miles from the French Quarter, NASA is quietly making the largest, most powerful rocket that will have ever left the earth. 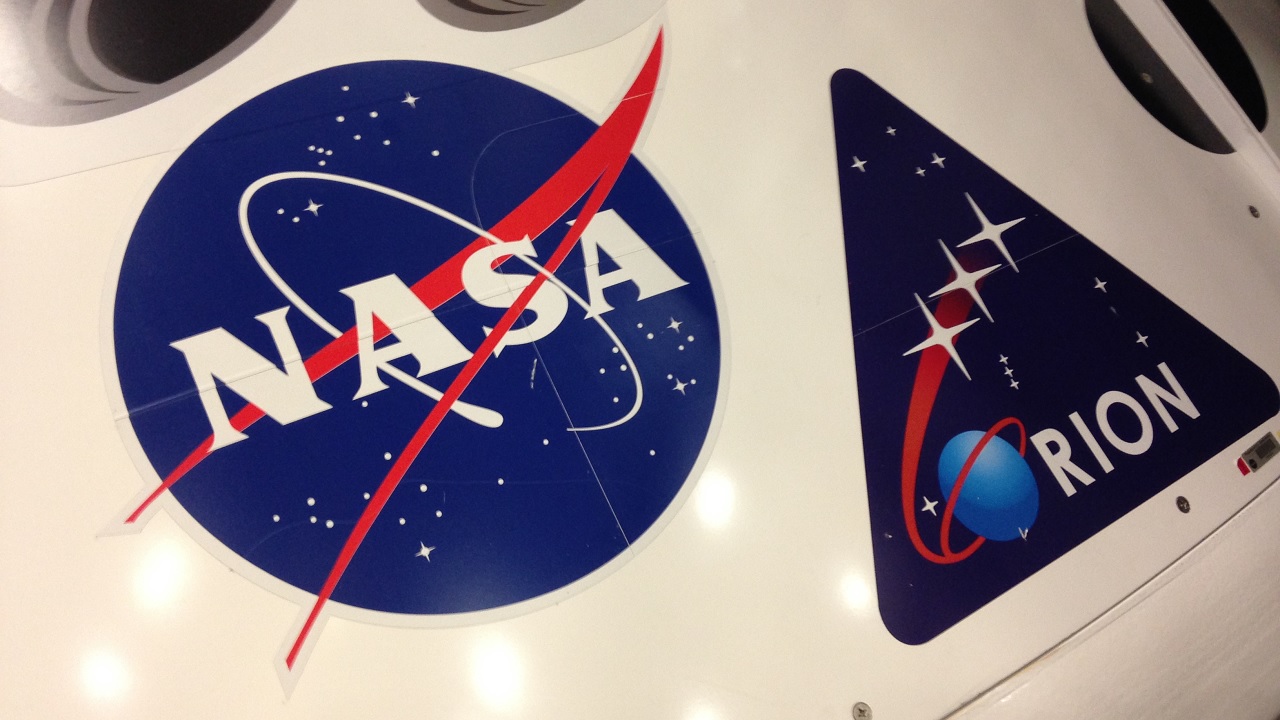 Inside NASA's Space Launch System
NASA is quietly making the largest, most powerful rocket that will have ever left the earth.

"For an engineer, it's Disneyland every day," said NASA worker Pat Whipps.

"You work every day, and you're trying to make it perfect first time out," said NASA worker Kevin Pierre.

The work is being done in the Michoud Assembly Facility, the very same place where they built the Saturn rocket for those Apollo missions. It was also there that they built the giant fuel tanks which powered the Space Shuttle.

Workers in the facility are now constructing the Space Launch System. The SLS will stand over 320 feet tall and will be able to take a crew of six further into space than anyone has ever been.

Some of the barrels that make up the core stage of the SLS and carry the fuel are welded together piece by piece by over 600 people at NASA's 42 acre facility.

"Everybody's excited to have a part in America's next great adventure," said Pat Whipps of NASA Michoud.

The top of the rocket will feature the Orion capsule. It may look familiar because NASA says the physics of launch and return haven't changed much since the Apollo days.

NASA has plans to test the Orion capsule in December. Later missions include possibly redirecting an asteroid near the moon or going to Mars.

Some critics question the construction without a specified mission and full funding.

"I'm not sure that I'm optimistic that we will do those things, but I know that we need to," said former NASA administrator Mike Griffin.

NASA says it is one small step at a time for mankind, and building the next generation of rockets is proof enough of its commitment to exploration. 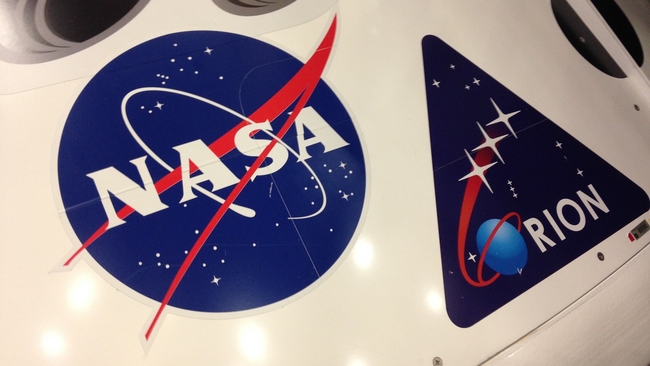