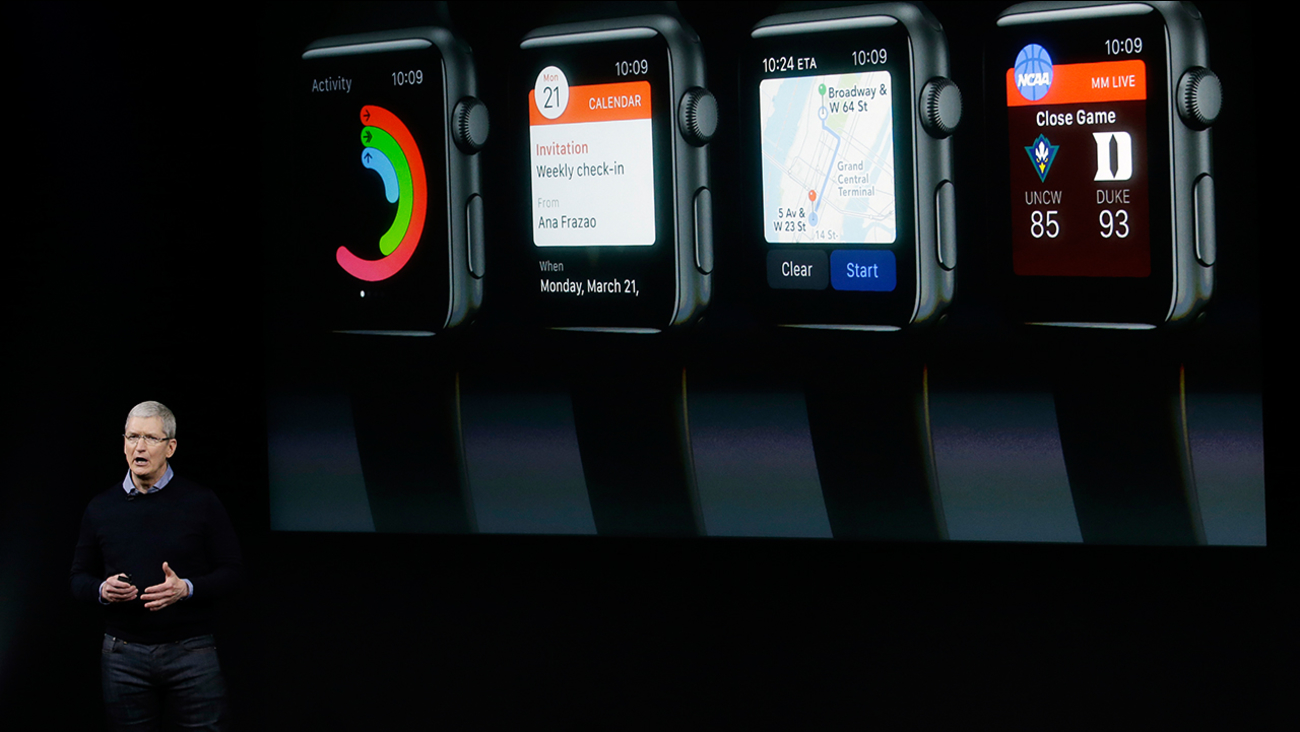 On Monday Apple will be hosting a product launch event called "Let us loop you in."

The company has been tight-lipped about the event, but it's expected to bring big news for users who prefer small phones. Analysts say that the company will be targeting consumers who were not interested in its larger iPhone 6 models by introducing a new version of the 4-inch 5S. It's rumored to be called the iPhone SE.

Though other product announcements are expected, like a new iPad Pro, this event has not generated as much buzz as other recent events, such as last year's launch of the Apple Watch. The company is not expected to announce the iPhone 7 until the fall, according to analysts, when the company typically announces its new phones.

Company CEO Tim Cook is also not expected to discuss the other reason Apple is making headlines this week, the controversial court case in which the FBI is asking Apple to unlock the phone of the San Bernardino shooters who killed 14 people last year. In an interview last month with ABC News' David Muir, Cook called the request the "software equivalent of cancer."

The live blog has ended. Thanks for joining us!