Crooks could be tracking your every move 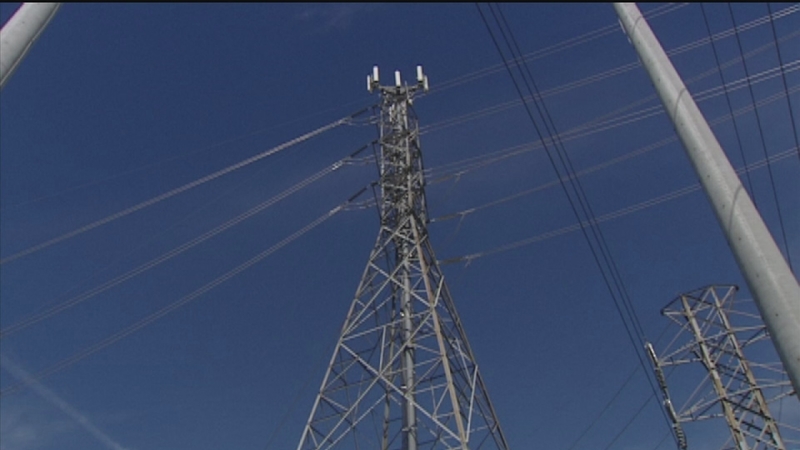 Crooks could be tracking your every move

HOUSTON (KTRK) -- The Houston Police have the ability to track your every move thanks to cell phone intercepting technology. It turns out the good guys are not the only ones with that can do it.

Cell phone towers constantly send out signals that track your phone as you move around the city, now HPD has something similar and we've learned crooks may have it too. It seems everyone has a cell phone but few in Houston knew the Houston Police Department has the capability to track the devices.

The department won't say exactly how it uses the technology but it allows police to get location and possibly other information from cell phones. If it's a crime-fighting tool, people we spoke with do not mind it.

"If it is used to track terrorists and stop terror attacks then it would be good," said cell phone user James Spencer.

"I think it is a very safe way to find people and see what they are doing," said cell phone user Amanda Lopez.

While some see the potential good, the American Civil Liberties Union has serious questions about the program.

HPD is not answering those questions. Even more troubling, it appears the technology has fallen into the hands of others.

Across the county, 17 fake cell towers have been found with similar tracking and information storing capability according to a report in Popular Science. Privacy experts say the technology could potentially be used to mine phones for passwords and private information.

The worst part? You won't know it's happening and cannot do much to stop it.

"All you can do is turn the phone off," said risk management specialist Bruce Brenner.