Facebook Cambridge Analytica scandal: Here's how to tell if your data was 'improperly shared'

KTRK
By Danny Clemens
MENLO PARK, Calif. -- Facebook users can now find out whether they were affected by the Cambridge Analytica scandal.

When you are signed into Facebook, this page will reveal whether you were affected.

Users can also see this information when opening the app.

According to chief technology officer Mike Schroepfer, Facebook estimates that Cambridge Analytica's practices impacted 87 million users, a figure that has risen several times since news of the scandal first broke. The majority of the impacted users are in the United States.

Cambridge Analytica has repeatedly denied any wrongdoing and said in a statement last week that it only had data from 30 million users.

Even if your data was not accessed by Cambridge Analytica, Facebook will show you the third-party apps you have authorized to use your information and provide the option to de-authorize apps you no longer wish to have access.

Facebook is also cutting back what information is shared with third parties through Facebook events, groups and pages as well as updating login, search and account recovery procedures as they relate to third-party apps. A full list of changes can be found on Facebook's website.
Report a correction or typo
Related topics:
technologyinternetfacebooksocial media2016 electionsecurity
Copyright © 2020 KTRK-TV. All Rights Reserved.
FACEBOOK 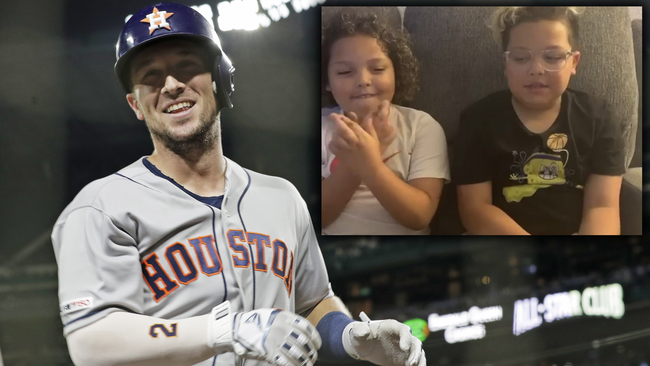