It's for those worried about letting Facebook and Google build bigger profiles on them by tying all their activities under their Facebook and Google accounts. Instead, Apple is introducing a competing sign-in service - and promises to be more respectful of privacy. Among other things, Apple will mask your real e-mail address when you sign in and give apps a random string instead.

Apple is also offering users the ability to share location with apps just once, and not continually. And it will block apps from using Wi-Fi and Bluetooth to infer your location.

These privacy-focused features are part of the iOS 13 software update announced Monday and expected this fall.

RELATED: Scammers pose as Apple reps in latest round of phishing robocalls

Apple is opening its annual developers conference with another sneak peek at its upcoming Apple TV Plus video subscription.

CEO Tim Cook showed a snippet from a new show from Ron Moore, the executive producer of "Battlestar Galactica." The show, "For All Mankind," appears to be an alternative take on the U.S.-Russia space race in which a Soviet Cosmonaut is the first person to set foot on the moon.

Apple TV Plus was announced in March and is due out the fall. Pricing details haven't been released. Oprah, Jason Momoa, Big Bird, Steven Spielberg and a host of other stars have also lent themselves to original Apple shows.

Apple also announced Monday that its Apple TV streaming device will soon offer support multiple users, so that individual members in a household can have their custom list of shows and how far they have watched. In the past, all the preferences have been tied to whoever set the device up.

Apple is also announcing updates for its iPhone, Mac and other software at its event in San Jose, California.

Apple will preview upcoming changes to its phone and computer software Monday as it undergoes a major transition intended to offset eroding sales of its bedrock iPhone.

The company's software showcase is an annual rite. But Apple is currently grappling with its biggest challenge since its visionary co-founder, Steve Jobs, died nearly eight years ago.

Many of the software updates are expected to be tailored for the digital services that Apple is rolling out to lessen its iPhone dependence.

Although still popular, the iPhone is no longer reliably driving Apple's profits higher. Sales have Sales have fallen sharply for the past two quarters and there's little reason to expect a quick turnaround. 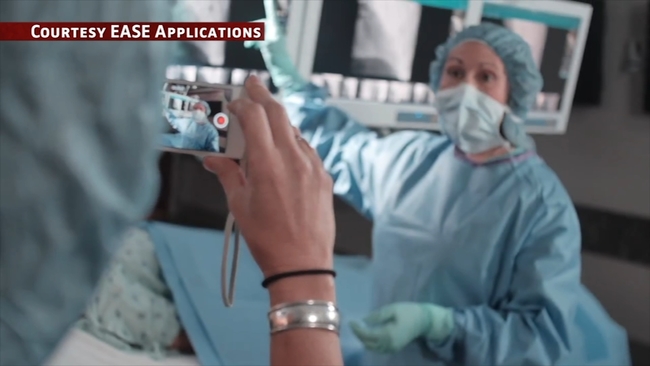 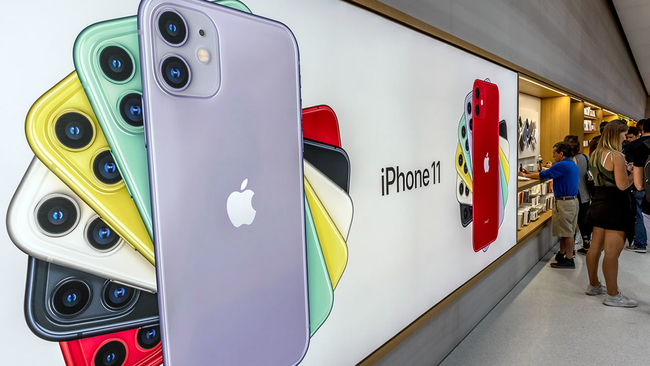 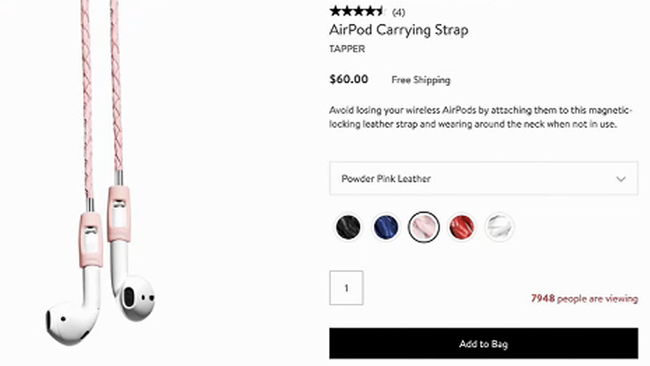