Former math teacher gets probation after having sex with student 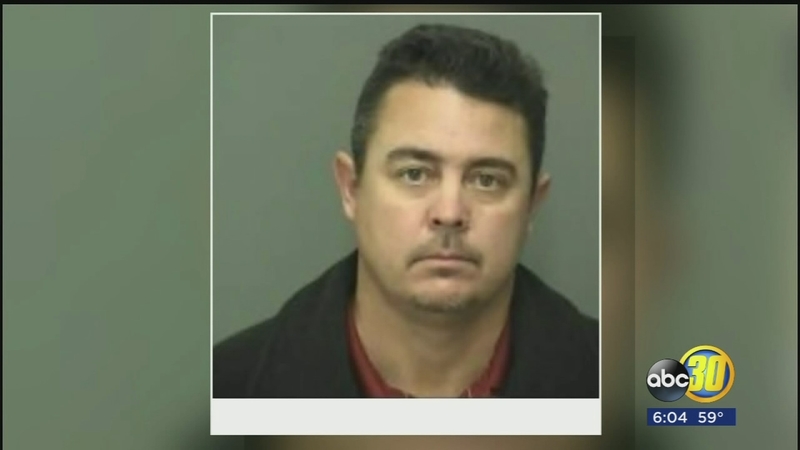 LOS BANOS, California -- A former Dos Palos High School math teacher will serve several years' probation, and possibly a year in jail after being accused of having sex with a student.

Craig Branstetter was arrested in January of last year and charged with unlawful sex with a minor, and sending harmful material.

He originally entered a not guilty plea but changed it to a 'no contest plea' in November, and was immediately sentenced to probation.

"We feel like this is a fair disposition for this case," said Merced County Deputy DA Harold Nutt.

Police reports state the victim told officers Branstetter was her current math teacher, and they exchanged social media accounts. The victim says she would send him pictures of her stomach after workouts, and he replied with lewd, and sexual pictures.

In the report, the victim says she and Branstetter had sex three times in his car.

Branstetter's attorney Jeff Hammerschmidt says he was evaluated to ensure he was not a threat to society, and as part of his plea deal, he will not have to register as a sex offender.

He says Merced County sheriff's authorities will decide whether Branstetter will serve his time in jail or through an electronic monitoring service.

"The reality is for a felony probation, a person can do a year in jail. There's numerous restrictions on the person's freedom, just because someone gets probation does not mean they got off easy," said Hammerschmidt.

Hammerschmidt says his client is expected to turn himself into authorities in February and does not have any plans to teach in the future.