KTRK
MONTGOMERY COUNTY, Texas (KTRK) -- A former teacher has been sentenced to 20 years in prison as part of a plea deal in a child sex assault case in Montgomery County.

Leticia Lowery, 40, pled guilty on Tuesday to second-degree sexual assault of a child and first-degree sexual performance by a child, according to the Montgomery County District Attorney's Office.

Court records said Lowery had sex with a 15-year-old boy.

It started when the victim's mother suspected something inappropriate happening between the two, and she was advised by a Harris County Sheriff's Office sergeant to monitor her son's cell phone.

That's when the victim's mother found text messages between her son and Lowery that were "sexual in nature."

The 15-year-old later admitted to sexual intercourse with Lowery on Nov. 1, 2019 at Lowery's home in Montgomery County, according to court documents.

Court records also mentioned a separate occasion where Lowery sexually assaulted the boy and the boy's girlfriend in a van. Lowery forced the girl to perform oral sex on the boy while she watched, court records state.

Lowery is scheduled to appear in court in January. 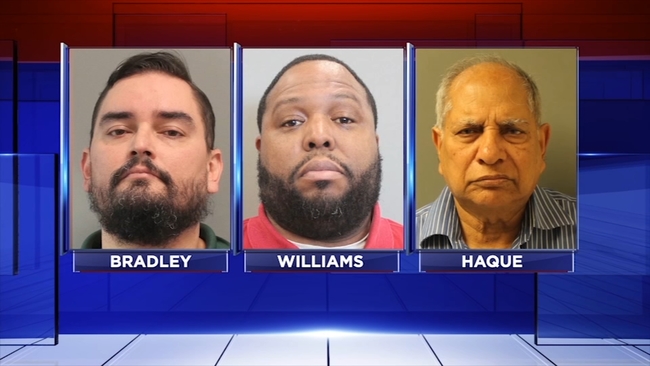