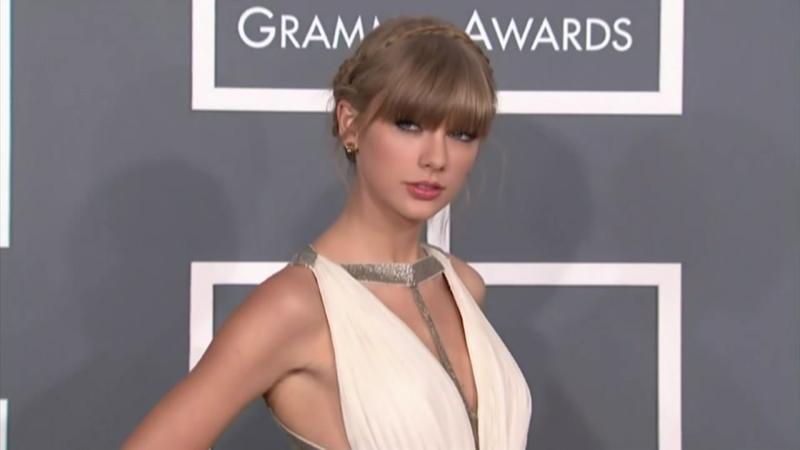 According to Vote.org, on Monday there were 51,308 new registrations in the past 24 hours nationwide.

It also saw a general spike in website traffic in the last 24 hours, with 155,940 unique visitors.

In the state of Tennessee, 2,811 registrations from September increased to 3,582 in October so far, and 2,144 of those were in the last 36 hours, according to the website.

The climb in registration numbers comes after Swift posted her political opinion on Instagram Sunday.

North, who is a professor of digital social media at USC Annenberg, said Swift's post could very well have an impact on the midterm elections.

"Taylor Swift, given her immense following in social media and just following among fans, could actually sway people - not even necessarily on their vote - but possibly just the get out the vote, the push to go show up at the polls and make a difference," she said.

In the post, the 28-year-old went on to say that while she has voted for women in the past, she cannot bring herself to vote for Republican Rep. Marsha Blackburn.

While speaking to reporters on Monday and learning about Swift's opinion, President Donald Trump said Blackburn has done a "great job" and added, "Let's say that I like Taylor's music about 25 percent less now."