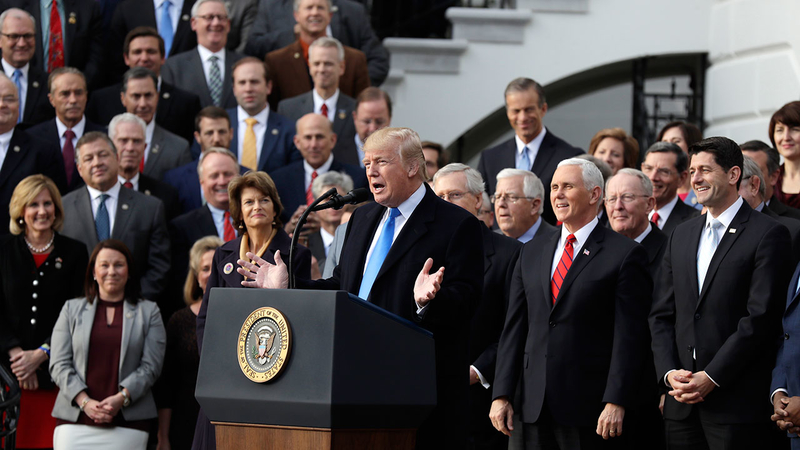 How companies are investing after GOP tax cuts passed

U.S. corporations stand to save big with the permanent tax cut instituted by the GOP-backed tax bill.

Some companies took no time in investing the savings into their workforce.

Meanwhile, Wells Fargo and Fifth Third banks intend to raise the hourly wage of their employees to $15 an hour. Fifth Third is adding a $1,000 bonus for 13,500 workers.

In contrast, Boeing intends to invest in employee training and charity work as part of their tax cut.

Under the tax bill that was passed in the Senate and House, corporations would see a permanent tax cut from 35 to 21 percent.