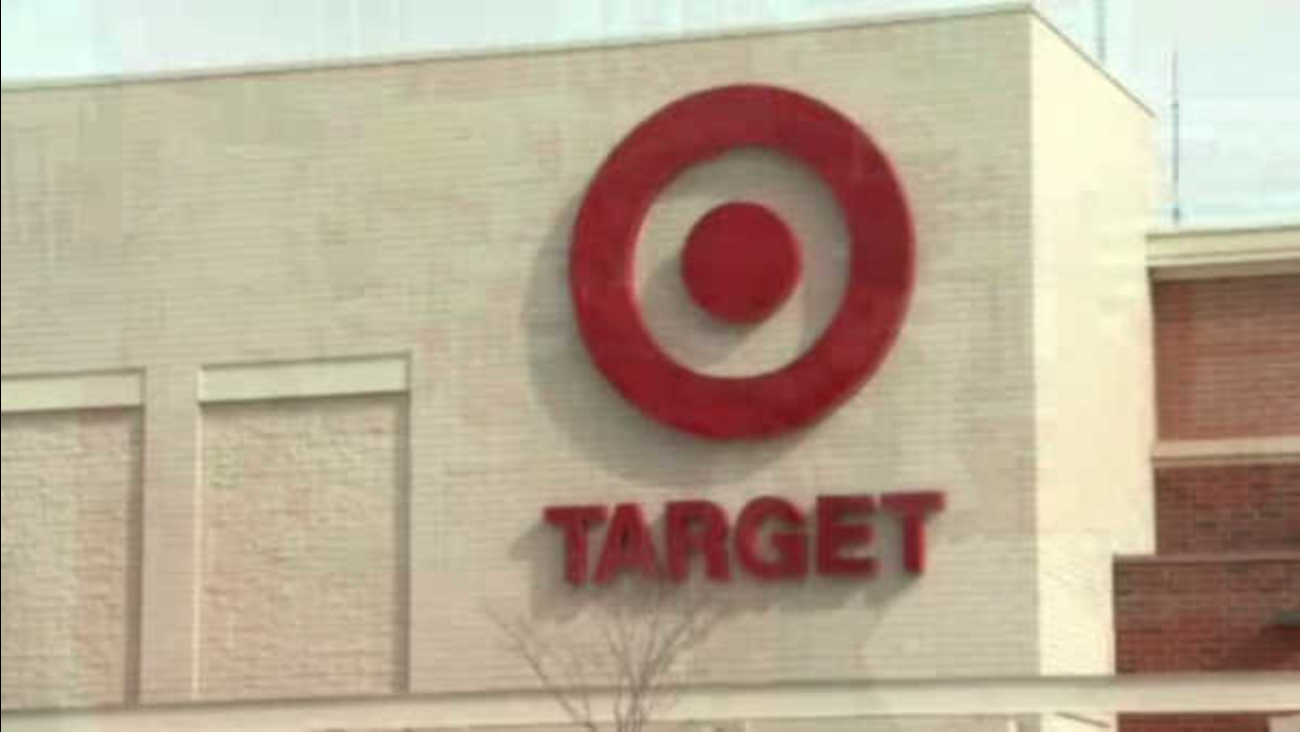 Target is making a stand on the debate around what type of bathrooms transgenders can use. The retail giant just released a statement affirming its position for employees and shoppers.

"We believe that everyone-every team member, every guest, and every community-deserves to be protected from discrimination, and treated equally," a Target post stated. "Consistent with this belief, Target supports the federal Equality Act, which provides protections to LGBT individuals, and opposes action that enables discrimination. We welcome transgender team members and guests to use the restroom or fitting room facility that corresponds with their gender identity."

Target issued the statement in response to recent discussions in several states regarding so-called "bathroom bills."

North Carolina is facing backlash for becoming the first U.S. state to ban transgender people from using bathrooms and locker rooms that align with their gender identity in government buildings and schools. Despite the controversy, other states are considering legislation similar to that adopted by North Carolina.

Target Corp. says it regularly assesses issues and considers many factors that would impact business, customers and workers.

"Everyone deserves to feel like they belong. And you'll always be accepted, respected and welcomed at Target," the post concluded.