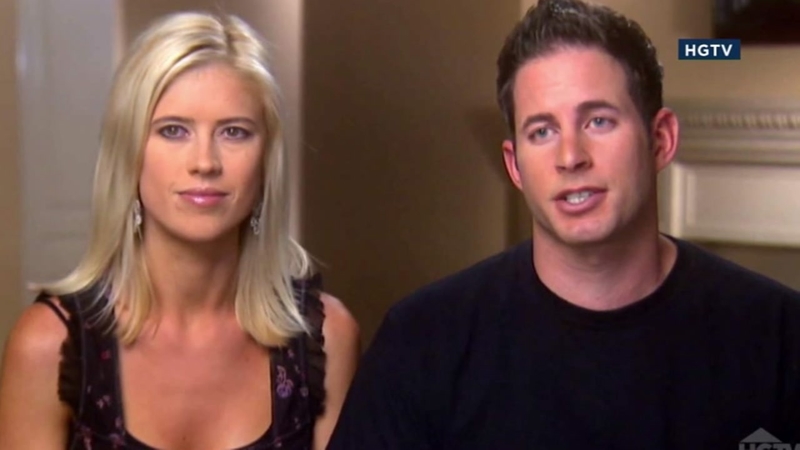 Stars of Flip or Flop split up

LOS ANGELES -- The husband and wife team behind HGTV's "Flip or Flop" have announced their separation six months after police were called to their home over what the couple called an "unfortunate misunderstanding."

Tarek and Christina El Moussa say in a statement that police were called out of "an abundance of caution." They say there was no violence and no charges were filed.

The couple says the incident prompted them to seek counseling and they've decided to separate while evaluating the future of their marriage. The statement says they plan to continue their professional life together.

HGTV says that it will honor any decision that works best for the couple and their children and that the home renovation series "will continue production as scheduled."