Man held girlfriend against her will during NE Houston SWAT standoff: police 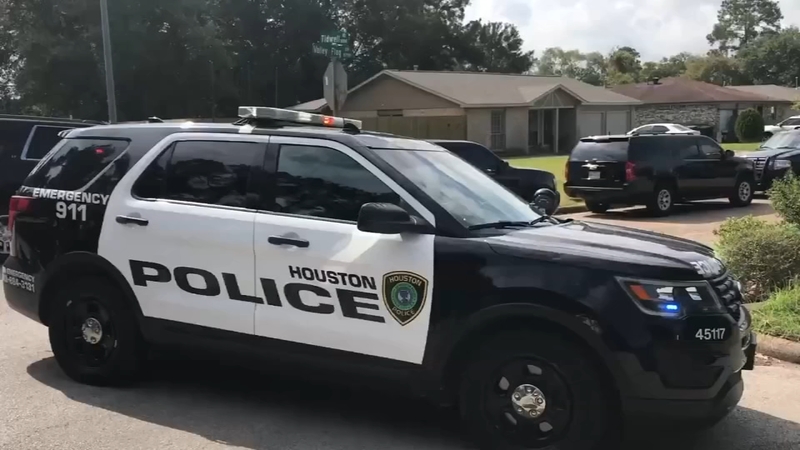 Barricaded suspect holding woman against her will

HOUSTON, Texas (KTRK) -- A SWAT standoff was underway at a home in northeast Houston, where police say a man was holding his girlfriend against her will.

Houston police officers were going to serve a warrant on the man when he left the home.

They say for an unknown reason, the man did not leave when he was expected to, so officers knocked on the door.

That's when police say the suspect's girlfriend answered the door and told police she would be right back, but officers say they saw the man dragging her away from the door.

Police say the suspect's girlfriend attempted to escape through a window, but officers saw the suspect bringing her back inside the home.

He ultimately barricaded himself inside her home.

The SWAT team was brought in to assist. Police blocked off Valley Flag Drive at Tidwell and alerted neighbors to stay away from the windows and doors.

Police say the suspect, who's in his early 30s, has two previous felony warrants, one for burglary and another for domestic violence.