Man in custody as SWAT situation near downtown ends peacefully 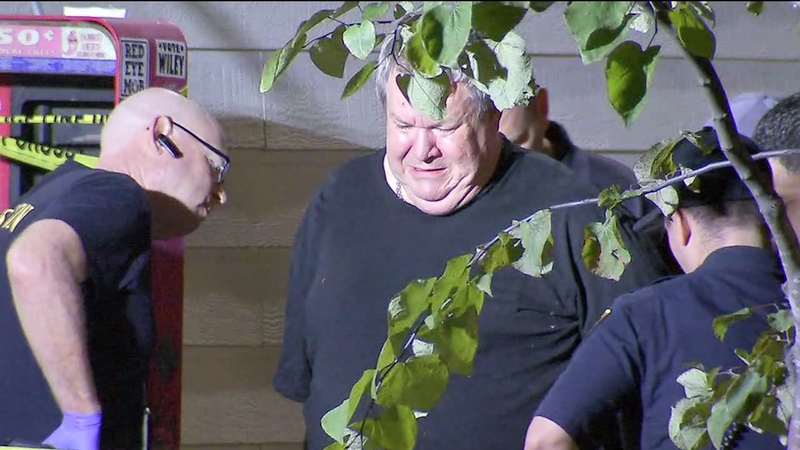 Man in custody as SWAT situation near downtown ends

HOUSTON, Texas (KTRK) -- A SWAT scene near downtown Houston has ended after authorities say a man was threatening to commit suicide.

Police responded to reports of shots fired at 1411 Edwards near Houston Ave.

When officers arrived, a man said he was having problems with his roommate.

The suspect was spotted on the balcony screaming obscenities and waiving a handgun.

Officers were eventually able to talk to man down the balcony, and he was taken into custody.