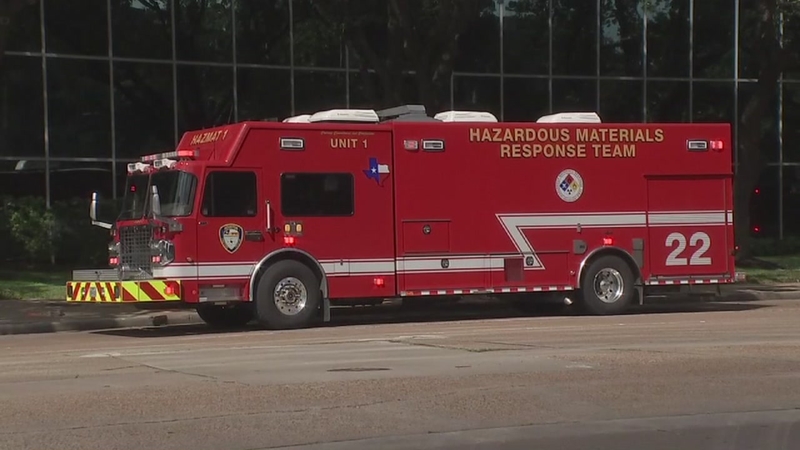 HOUSTON, Texas -- The FBI has taken a suspect into custody in connection to what was believed to be ricin letter threats that were mailed to the Pentagon and other locations Tuesday.

Federal prosecutors authorized a probable cause arrest for William Clyde Allen of Logan, Utah, who has been taken into custody, the U.S. Attorney's Office in Utah told ABC News.

The letters were sent to the Pentagon, White House and Sen. Ted Cruz's Houston office.

Two Cruz staffers were taken to a hospital after they were exposed to a powdery substance in a piece of mail on Tuesday.

The Houston Fire Department said all tests were negative for any hazardous substance.

A Pentagon spokeswoman says the suspicious substance found in envelopes turned over to the FBI contained the substance from which the poison ricin is derived, but not ricin itself.

On Tuesday, Pentagon officials said two envelopes that had been suspected of containing ricin were isolated at a Pentagon mail screening facility, then sent to the FBI. They said one envelope was addressed to Mattis, the other to the chief of the U.S. Navy, Adm. John Richardson. No one was injured.

According to the Centers for Disease Control and Prevention, if castor seeds are swallowed, the released ricin can cause injury.