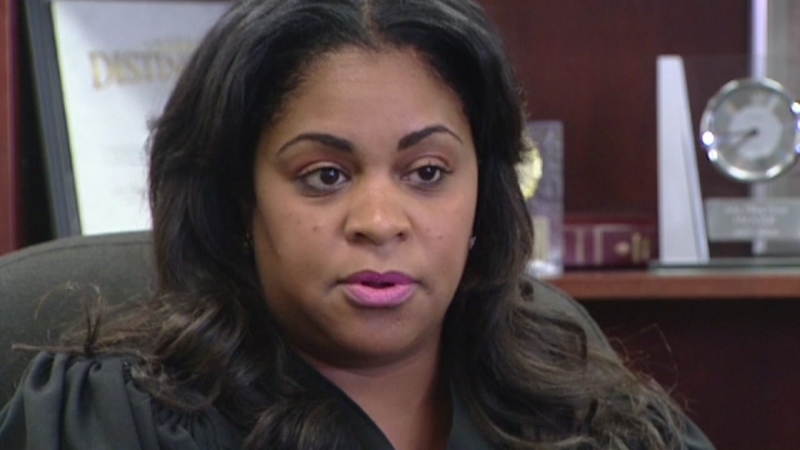 HOUSTON, Texas (KTRK) -- An embattled judge in Houston who was suspended last year without pay and faced a review that could permanently remove her from the bench has resigned.

According to Green's resignation letter, the former judge said she was resigning to focus her attention on her family.

The Texas Supreme Court suspended Green amid allegations she sexted in court and used illegal drugs. The State Commission on Judicial Conduct earlier investigated Green amid complaints since 2012.

Green had faced trial in April to determine her judicial future.

County commissioners will appoint a replacement for Democrat Green, to serve until the November election.