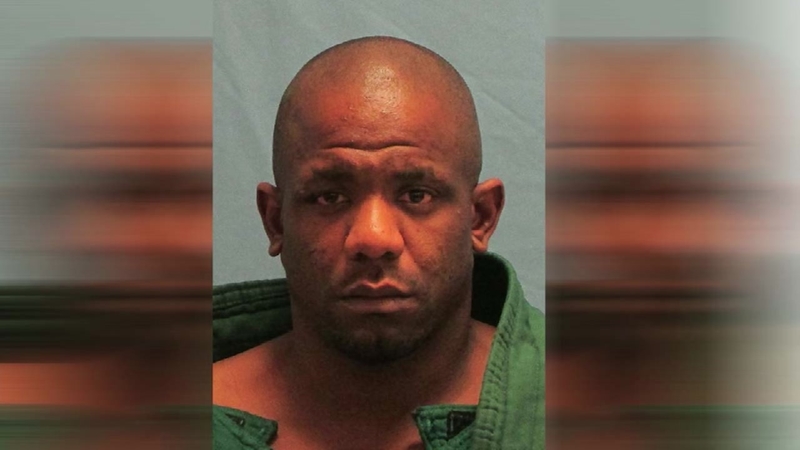 Gary Eugene Holmes, 33, was taken into custody without incident Thursday, according to Joshua Kaplan, a senior inspector for the U.S. Marshals Service in Little Rock. Holmes is being held in the Pulaski County jail without bond on preliminary charges of capital murder and committing a terroristic act, in connection with the shooting death last week of Acen (AY'-sin) King.

Holmes is scheduled for a video arraignment Friday morning. Court records do not list an attorney who can speak on his behalf.

Police said Acen was on a shopping trip with his grandmother when he was struck by gunfire. The boy's grandmother, Kim King-Macon, told authorities that she had stopped at a stop sign in the pouring rain when a man honked his horn, then got out of his car and fired a gun.

King-Macon said she did not realize her grandson had been struck by gunfire until she arrived at the shopping center, about 10 miles away, and saw Acen slumped over in his seat. In 911 recordings released by police, a woman can be heard screaming, "Acen has been shot! Oh my God!"

Little Rock police on Thursday contacted a fugitive task force that includes the U.S. Marshals Service seeking assistance in finding Holmes, Kaplan said. Authorities reached out to family members who arranged Holmes' surrender, Kaplan said. The FBI and the city of Little Rock offered a $40,000 reward in the case.