Man hit by car while trying to flee from deputies dies in hospital, HCSO says 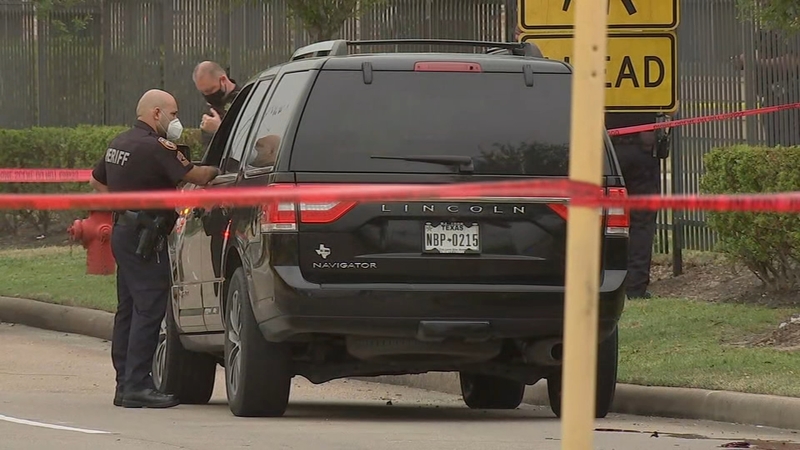 Man hit by car while trying to flee from deputies dies

KATY, Texas (KTRK) -- A man who was hit by a vehicle while trying to flee from deputies responding to a family violence call in Katy died in the hospital, authorities say.

It happened in the 5700 block of Greenhouse Road near Cypress Lakes High School Wednesday afternoon.

According to a tweet posted by the Harris County Sheriff's Office, deputies were responding to a family violence call in the area.

.@HCSO_D4Patrol deputies responded to a family violence call in the 5750 block of Greenhouse Rd. Upon their arrival, the suspect fled on foot and was struck by a vehicle. He was transported to a hospital in critical condition. PIO and investigators are en route. #hounews pic.twitter.com/rSyvmrsMen

According to HCSO Lt. Robert Schields, the man's girlfriend told deputies the suspect choked her and threw her against the wall.

When deputies arrived, the suspect ran off and initially tried to hop over a fence. That's when deputies deployed a Taser on the suspect, but he still managed to run across the street.

"He was able to get up and that's when he ran across the street and got struck by the vehicle," Schields said.

The driver of the vehicle who hit the unidentified suspect won't face any charges, according to Schields. 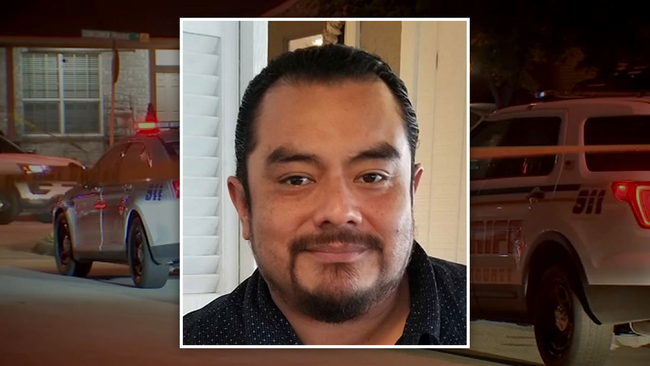 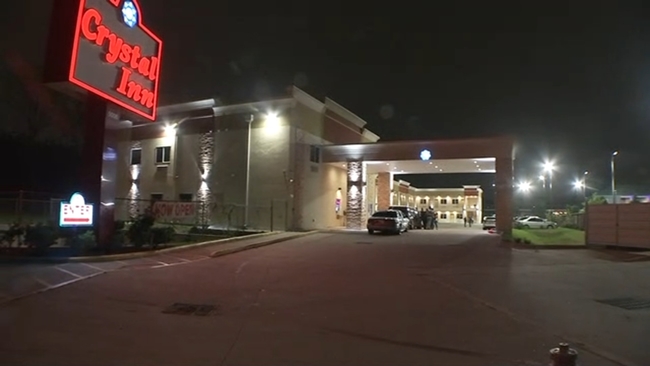