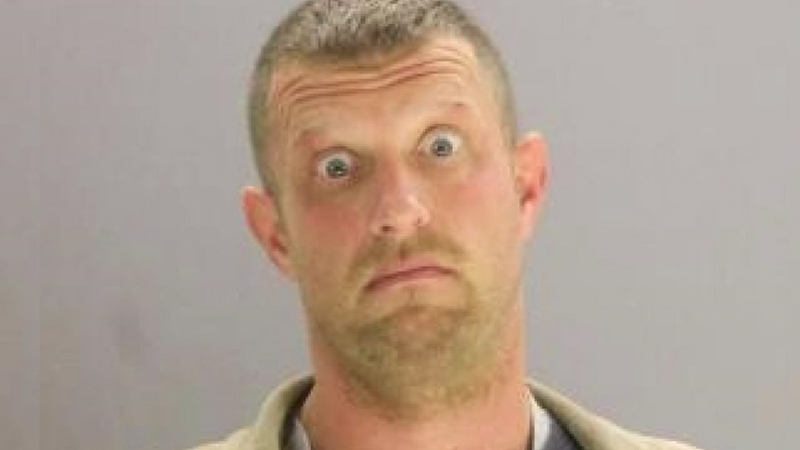 HOUSTON, Texas (KTRK) -- The man accused of murdering three people in a West Harris County home on Friday has been arrested.

Jeffrey Noble, 35, was taken into custody in Dallas. Police say they caught him smoking drugs outside. According to police, Noble initially ran from them, but eventually complied.

Police later realized Noble was the man wanted in a triple murder in Harris County.

The families have identified the victims as 22-year-old Jessica Sciandra, John Sciandra and 25-year-old Jordan Michael Collier. Jessica was John's daughter and Jordan was her ex-boyfriend.

All three were living together in a home in the Bear Creek area of West Harris County.

"I'm happy that he's caught because that means all three of them will get justice," said Jordan's sister, Bria Collier. "I have never imagined anybody murdering him in cold blood like he wasn't nothing, because he was something."

According to court documents, Noble arrived with a gun around 4 p.m..

Investigators say he had a large rifle, shot into the air three times, then told a woman inside to leave.

As she was running away, she reported hearing several more shots fired.

Investigators have not released a possible motive at this point.

"We are heartbroken at the loss of John and Jessica," said Jessica's sister. "He was a bright light who had a very generous soul and would selflessly give to anybody who needed anything. Jessica was a wonderful friend to everyone."