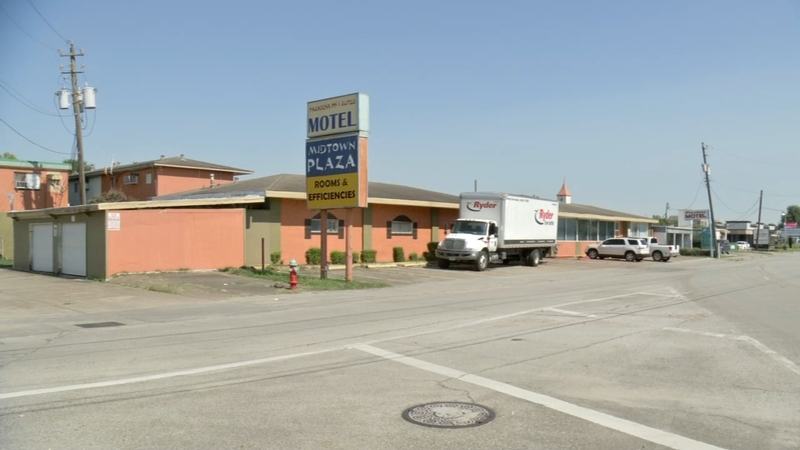 Suspect accused of killing man over PlayStation due in court

PADADENA, Texas (KTRK) -- Today, the man accused of fatally shooting another man over a PlayStation is due in court.

The shooting happened last Friday at the Pasadena Inn and Suites on Pasadena Boulevard near Southmore at about 7:30 a.m.

A shooting that sparked from a dispute over a PlayStation gaming unit has resulted in tragedy.

Investigators say the two men were arguing over the purchase of a PlayStation gaming console when Evans allegedly pulled out a gun and shot Alvarado in the head.

Alvarado was transported to HCA Southeast Hospital where he died.

Evans is scheduled to appear before a judge at 4 p.m.

Detectives say two men killed their former roommate because they thought he stole their PlayStation from them.