PONTIAC, MI -- A former contestant of the CBS TV show "Survivor" has been sentenced to at least a year in prison for possessing child pornography.

Michael Skupin appeared Tuesday in Oakland County court in suburban Detroit. He asked for mercy from the judge and said he's "deeply sorry." But Skupin denied downloading the photos on his laptop.

Skupin will be eligible for parole after a year. The longest he can be kept in prison is four years.

In 2001, Skupin had to be evacuated from the "Survivor II: The Australian Outback" after falling into a campfire, but he returned for "Survivor: Philippines" in 2012.

Jinger Duggar sharing decision to pull away from strict upbringing 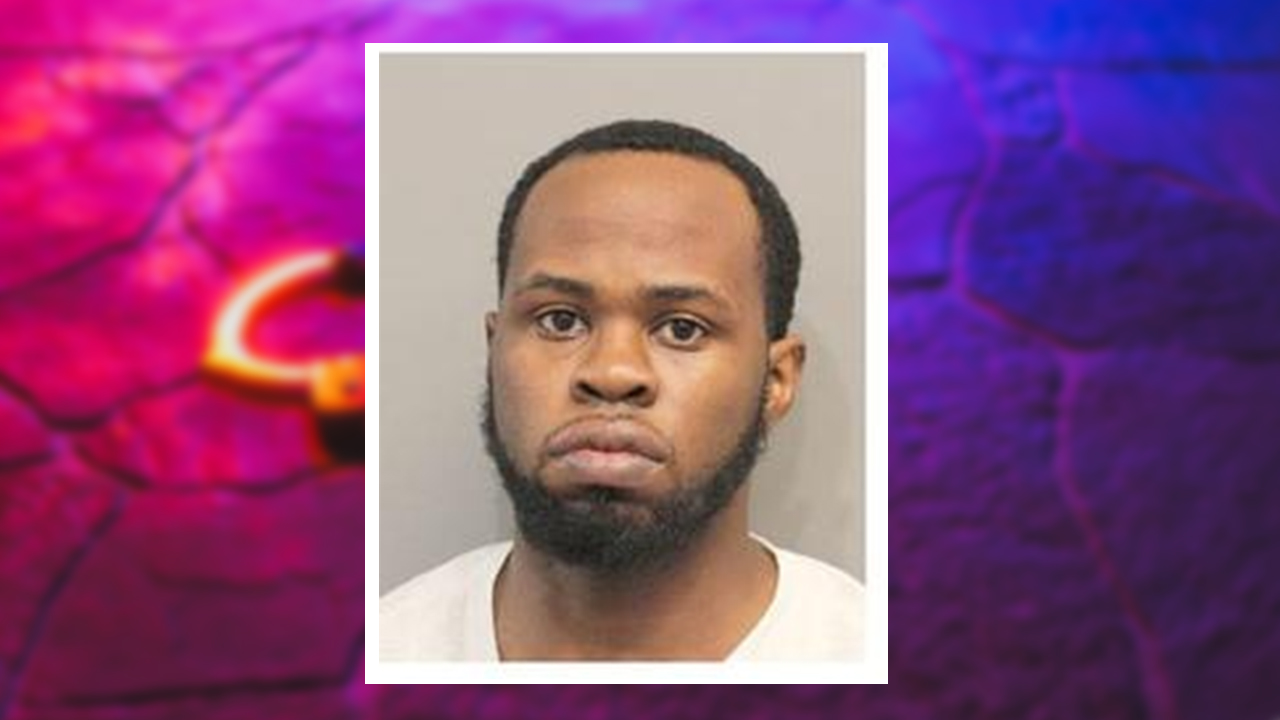 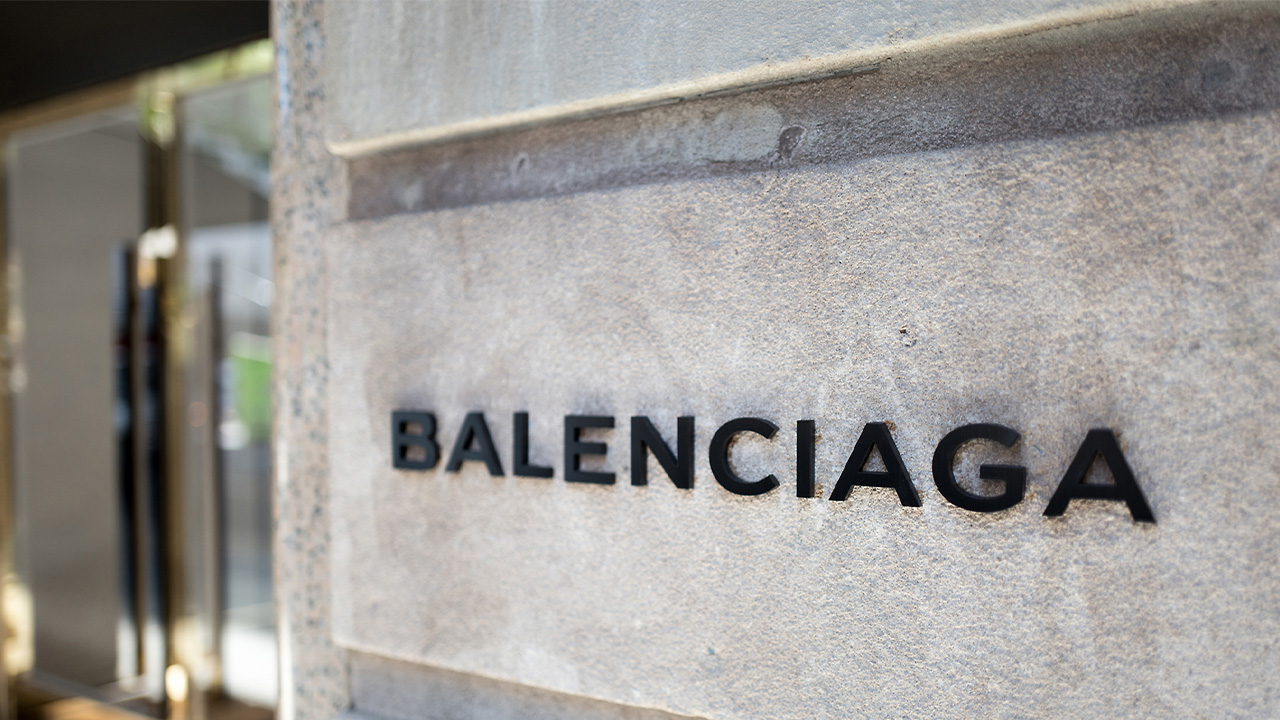