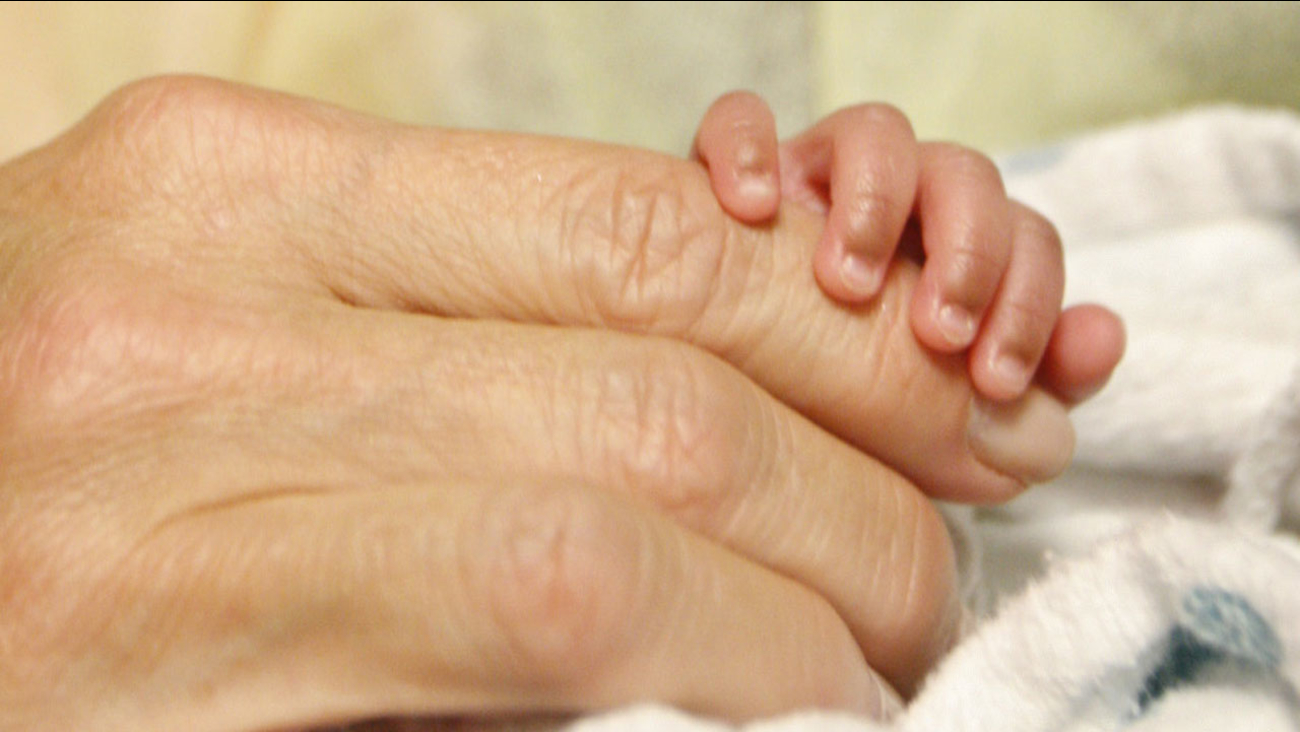 A baby's hand is held by an adult. (AP Photo/Martha Irvine)

When it comes to date night for parents, the most expensive item isn't always the dinner or movie ticket. Nowadays, paying the sitter is breaking the bank.

The priciest spots were San Francisco and Boston while Grand Rapids, Mich., and Columbia, S.C. were among the least expensive.

So what are parents getting for these prices? The survey found that the ideal babysitter for most families is between 20 and 25, CPR or First Aid certified, and a non-smoker.

"People are expecting more from their caregivers and they are willing to pay for it," says Katie Bugbee, senior managing editor for Care.com. "Parents want experience. They value that. It's no longer the kid down the street who will just sit there and eat Doritos all night."

The survey also checked prices for mothers' helpers and nannies. Mothers' helpers are described as a younger child who helps out while the parent is still in the home. According to the survey, they top out at $13 dollars an hour. Meanwhile 62 percent of those surveyed pay more than $20,000 each year for a nanny.