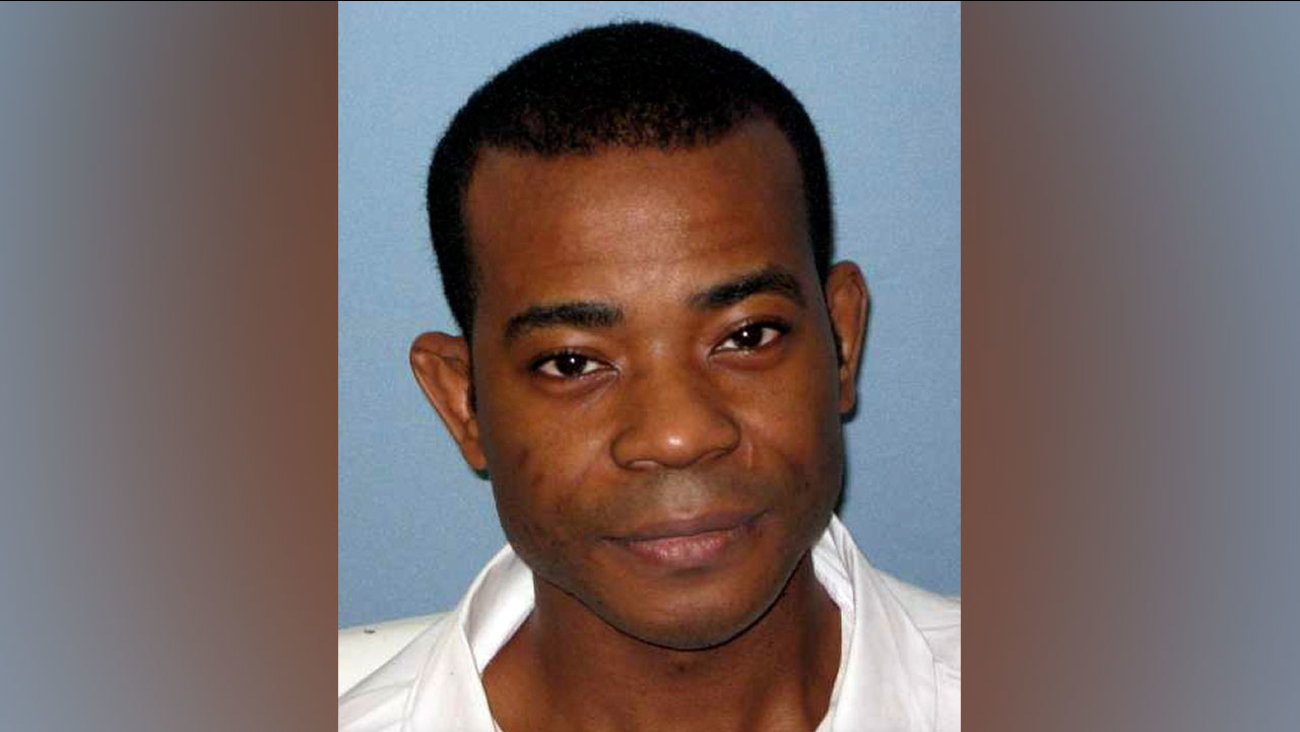 AP
By Kim Chandler
ATMORE, Ala. -- Alabama was set to execute an inmate Thursday evening for the 2004 slayings of three police officers shot by another man at a suspected crack house. The U.S. Supreme Court halted plans at least temporarily to review his appeal.

Nathaniel Woods, 43, was scheduled to receive a lethal injection at the state prison in Atmore, Alabama, unless the governor or courts intervene.

In Washington, the Supreme Court announced it was staying the execution, which was set for 6 p.m. CST, to consider the inmate's appeal. A one-sentence statement didn't elaborate on how long the stay would remain in effect as Alabama officials awaited word whether they would proceed later.

Woods and Kerry Spencer were convicted of capital murder and sentenced to death in the slayings of the three Birmingham officers. Their deaths in a hail of gunfire rocked Alabama's largest city in 2004. Carlos Owen, Harley A. Chisolm III and Charles R. Bennett died in the gunfire while trying to serve a misdemeanor domestic assault warrant on Woods.

Prosecutors said Spencer was the triggerman in the slaying, opening fire on the officers with a high-powered rifle inside the apartment, but Woods was convicted as an accomplice.

Supporters, including the son of civil rights leader Martin Luther King Jr., waged a last-minute appeal to stop the execution as the case that drew national attention. Supporters argued that Spencer said he was the sole person responsible for the shootings and that Woods received an unfair trial in 2005.

Amazing news!! The Supreme Court has issued a stay of execution for Nathaniel Woods!! Great work everyone!

It’s not over. We must keep fighting. But Nathanial Woods will not be executed tonight.

"'He is actually innocent," Woods' sister, Pamela Woods, told reporters outside the prison. "Kerry Spencer the actual shooter has stated many times that he did it on his own with no help for anyone." Spencer told The Appeal in an article about the case that Woods was "100% innocent."

"Killing this African American man, whose case appears to have been strongly mishandled by the courts, could produce an irreversible injustice. Are you willing to allow a potentially innocent man to be executed?" Martin Luther King III wrote to Alabama Gov. Kay Ivey.

Testimony showed the officers approached a small house where Woods and Spencer were believed to deal drugs; at least two other people were also inside. After talking to Woods through a back door, Owen and Chisholm entered. State lawyers wrote in court filings that Woods said he was surrendering to officers and soon after Spencer opened fire with a high-powered rife.

Owen, 58, and Chisholm, 40, were found dead in the kitchen just inside a rear door, and Bennett, 33, was fatally shot near the front door. A fourth officer was wounded but survived.

Prosecutors argued Woods played a role in the slayings, and lured officers into the apartment.

Alabama Attorney General Steve Marshall asked Ivey to let the execution proceed. "Although Woods was not the shooter, he was hardly an innocent bystander," Marshall wrote in a letter to Ivey.

Woods' lawyers unsuccessfully appealed his conviction, arguing he had ineffective counsel and that the trial had multiple errors, including the admission of song lyrics and drawings taken from his cell while he was awaiting trial. State attorneys said that while Woods was awaiting trial, deputies found a drawing of a bullet-riddled police car in his jail cell and song lyrics about killing such as, "Haven't you ever heard of a killa I drop pigs like Kerry Spencer."

Woods' attorneys on Thursday asked the U.S. Supreme Court to stay the execution over what they said was a lack of information given to inmates when they had to decide whether nitrogen hypoxia - an execution method authorized but not yet implemented by the state - would be their preferred execution method. Woods didn't pick a method. Attorneys said inmates did not know that would affect the timing of their execution. The state is not scheduling executions for inmates who picked nitrogen because the state has not developed the method.

No execution date has been set for Spencer, who was convicted before Woods and is on death row at Holman prison.
Report a correction or typo
Related topics:
alabamaexecutionu.s. & world
Copyright © 2020 by The Associated Press. All Rights Reserved.
U.S. & WORLD 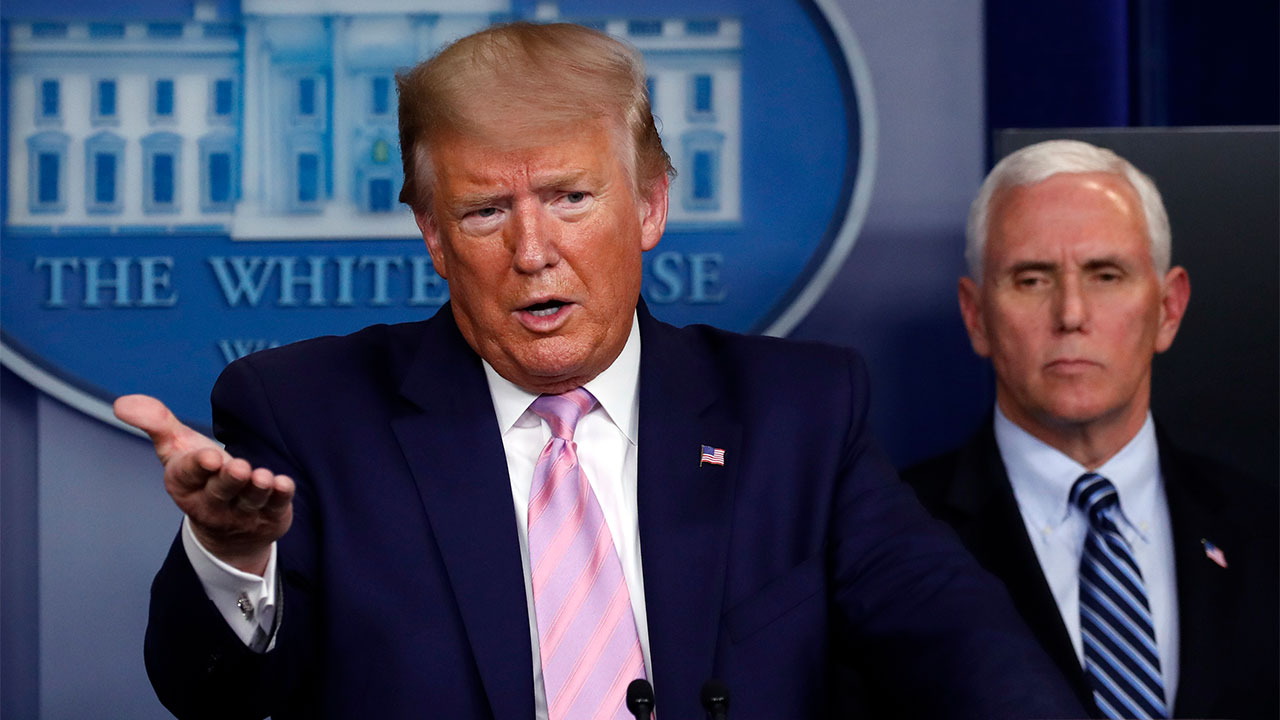