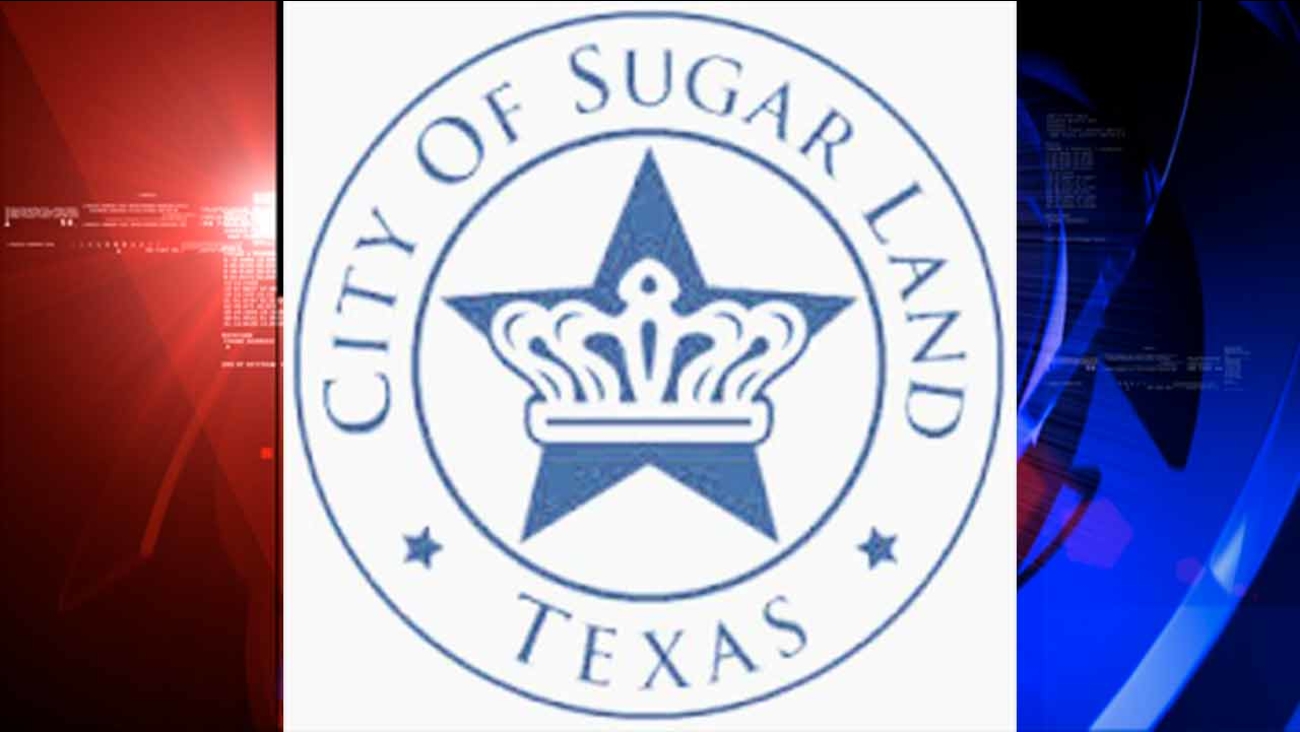 Since 1999, the Sugar Land Office of Economic Development has worked with more than 40 corporations and developers to expand operations, construct improvements or relocate to Sugar Land -- bringing thousands of jobs and more than $1 billion in capital investment to Sugar Land.

More than 15 corporations from the 2014 Fortune 500 lists have a significant presence in the city. As a regional employment center with more than 54,000 jobs, the city is home to high-profile regional and international corporations housed in over 25.3 million square feet of commercial space.

Sugar Land topped the Money Magazine's selection of 15 small cities that offer great opportunity. Judging criteria included places with lower-than-average unemployment and positive past job and population growth. Projected job growth was then ranked to select the winners. According to Money Magazine: