New hands-free only rule for drivers in Sugar Land 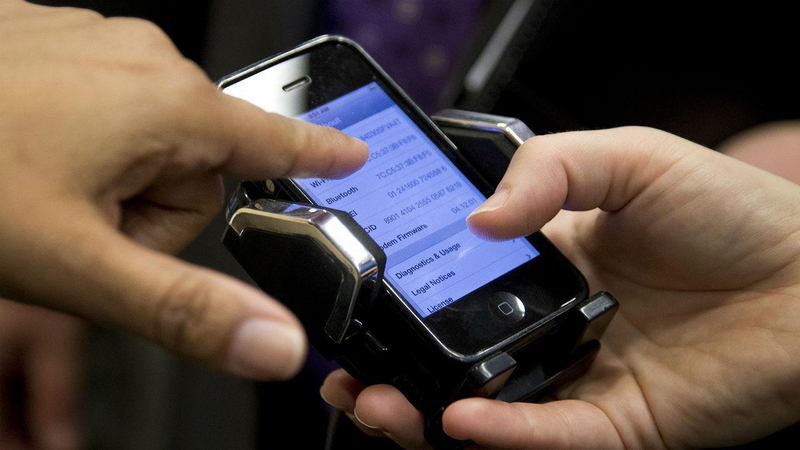 SUGAR LAND, Texas (KTRK) -- A new ordinance in Sugar Land making it illegal to use your phone while driving unless using a hands-free device takes effect today.

The Sugar Land City Council voted on the measure in February.

For at least the last year, the city of Sugar Land has been asking residents what they think of the proposed ordinance.

City leaders say more than 60 percent of those who responded wanted it.

"To lose a loved one because someone is texting or calling somebody is just tragic," said Councilperson Bridget Yeung at a Feb. 7 council meeting.

Under the ordinance, your phone would have to be down or in a stand in the vehicle.

Sugar Land police say you could touch your phone while driving, but not hold it. You'd be allowed to pick it up to use it at a stop light or sign. But once you move, it would be illegal to hold.

Weigand supports the ordinance, as do others.

"It would avoid a lot of accidents and distractions. I think it would be good," said Patricia Estrada, who was driving today through Sugar Land.

Other cities around Texas, like Austin and San Antonio, have already created a similar ordinance.

In San Antonio, police say they issued 11,055 citations in 2015, the first year it was implemented. In 2016, officials tell Eyewitness News 12,743 citations were given by police for violating it. San Antonio police say if the ordinance has saved even one life, it is worth it.

At least one Sugar Land City councilperson is opposed to the ordinance.

Amy Mitchell said previously before council that it's something state legislators should be handling.

Mitchell believes this is a state issue, which should be decided for everyone in Texas, so there's not a different ordinance every time you drive into a different city.

For the first 90 days, officials plan to issue warnings. After that, a violation would result in a misdemeanor citation and a fine of up to $500 per occurrence.